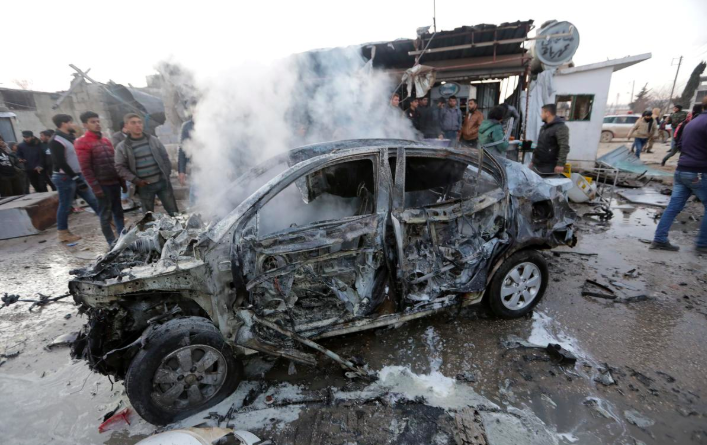 Azaz (Reuters) – A truck packed with explosives blew up in the city of Azaz in northern Syria on Sunday, killing one person and wounding a number of others, civil defense forces said.

There was no immediate claim of responsibility.

The civil defense forces said that seven had been severely wounded and were transferred to Turkey for treatment.

(The civil defence forces officially corrects number of dead to one from seven). 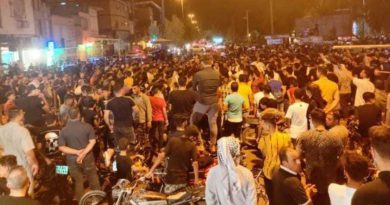 IRAN: The uprising of the people of Khuzestan due to water shortages 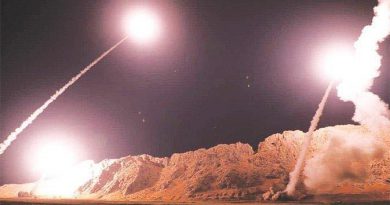 Iran launches 22 missiles against U.S. forces in Iraq; Trump says “All is well!” 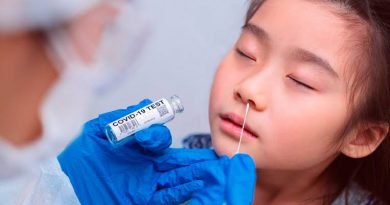