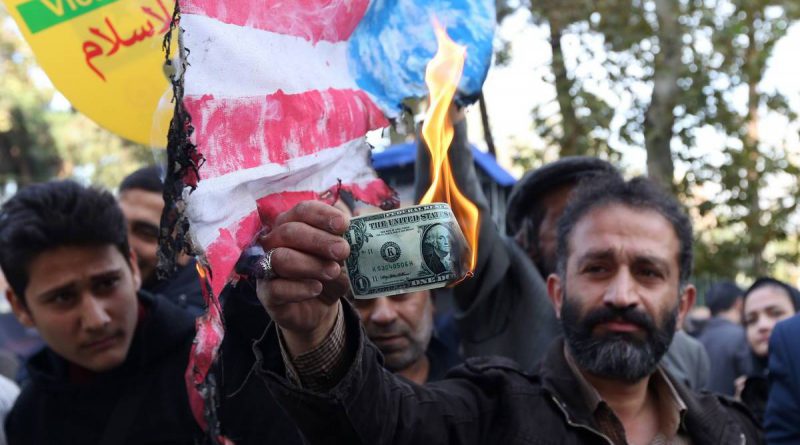 Baghdad (Reuters) – Iran spurned the U.S. president’s call for a new nuclear pact and its commanders threatened more attacks, after both sides backed off from intensified conflict following the U.S. killing of an Iranian general and Tehran’s retaliatory missile strikes.

But each side’s next move in their protracted shadow war was uncertain, although Iranian generals resumed their habitual barrage of warnings to Washington.

Trump’s Democratic critics have accused him of reckleness in his handling of Iran.

But analysts say that in an election year, he wants to avoid getting into a drawn-out conflict. In turn, Iran will try to avert direct confrontation with superior U.S. forces but can call on proxy militias across the region as U.S. sanctions bite.

Iran fired missiles on Wednesday at bases in Iraq where U.S. troops were stationed in retaliation for the killing in a U.S. drone attack of powerful Iranian general Qassem Soleimani in Baghdad on Jan. 3.

The actions followed months of tension that has increased steadily since Trump pulled the United States out of Iran’s nuclear pact with world powers in 2018 and reimposed sanctions that have driven down Tehran’s oil exports and hammered its economy.

Trump told Americans in an address on Wednesday: “The fact that we have this great military and equipment, however, does not mean we have to use it. We do not want to use it”.

The Iranian missiles fired on military bases in Iraq had not harmed any U.S. troops, he said. Iran “appears to be standing down, which is a good thing for all parties concerned,” he said. 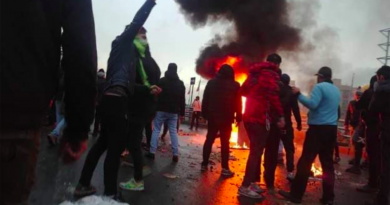 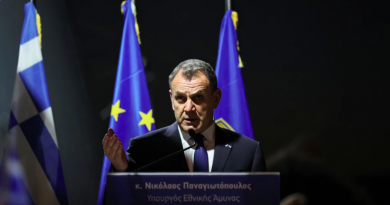 Turkey should ‘play by the rules’: Greek defence minister 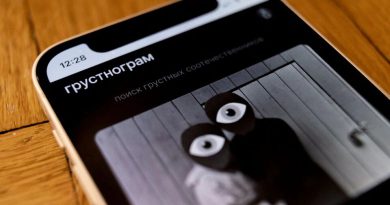