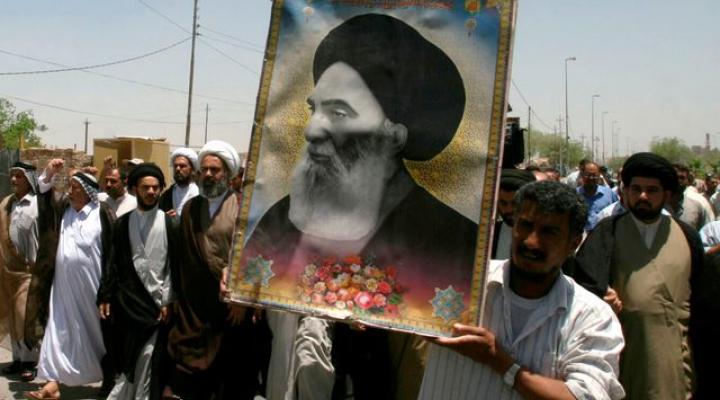 Kerbala (Reuters) – After followers of a populist Iraqi Shi’ite cleric who had once supported anti-government protests attacked sit-ins this week, some activists are looking to one last vestige of the establishment for support: their ayatollah.

“Grand Ayatollah Ali al-Sistani is the only powerful figure left who can help us,” said 30-year-old demonstrator Mahdi Abdul Zahra as he watched security forces behind concrete barriers in Baghdad take pot shots with air rifles at protesters.

“On Friday, he must call for a million-strong march against the government. It’s a last chance.”

Abdul Zahra and many others have high hopes: it was Sistani’s final word that forced outgoing premier Adel Abdul Mahdi to quit amid popular unrest in November. With a single edict in 2014, the country’s top Shi’ite Muslim cleric also mobilized tens of thousands of men to fight Islamic State as part of Shi’ite paramilitary groups.

But as protesters watch demonstrations dwindle after followers of cleric Moqtada al-Sadr turned on them, there is a sector of young Iraqi society that is beginning to debate the importance of what Sistani says, and whether they gain from him weighing in.

“There have been countless Friday sermons on the issue now, but unfortunately nothing has happened, it’s like no one is listening,” said Ali Abboud, an activist in the holy city of Najaf – Sistani and the Shi’ite clergy’s seat of power.

“When there was a edict to fight extremists, it was obeyed. But there’s been no clear edict here, nothing that actually binds those in power to act.”

Sistani rarely comments on politics. But he has addressed Iraq’s popular uprising, which broke out among the country’s majority Shi’ite masses in Baghdad and the south in October, in almost every Friday sermon since.

The 89-year-old cleric steered clear of politics under Sunni dictator Saddam Hussein who oppressed the Shi’ite majority. But after Saddam was toppled in the 2003 U.S. invasion, Sistani emerged as one of the most powerful figures in Iraq. 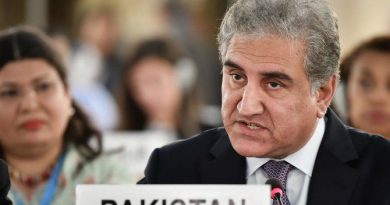 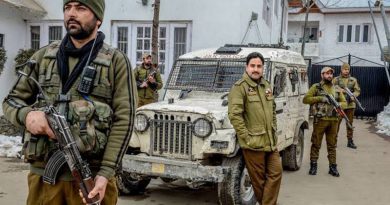 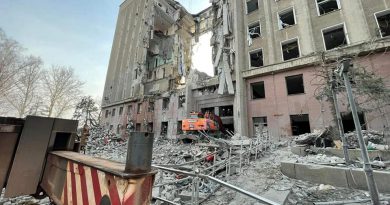