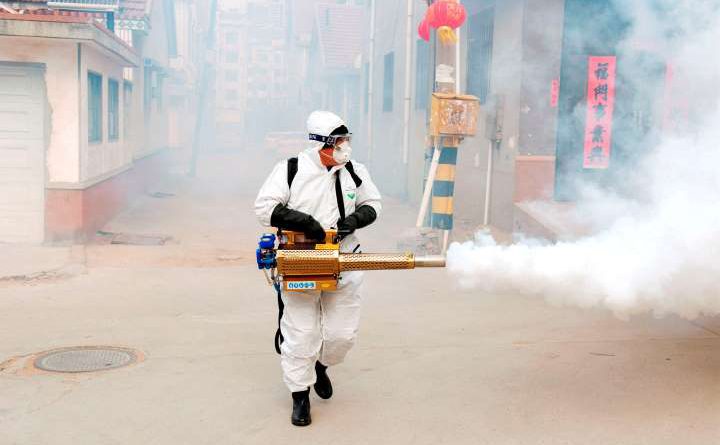 Bengaluru (Reuters) – India reported its first case of the new coronavirus on Thursday, saying a woman in Kerala had tested positive in an outbreak that originated in China, killing 170 people, and spread abroad.

The patient was an Indian student of Wuhan University in China, the government said in a statement, adding the patient was stable and in isolation in hospital. The central Chinese city of Wuhan is the epicentre of the outbreak.

“We had sent blood samples of 20 people from Kerala, of which 10 returned as negative. Out of six that were pending, the sample of a female student from Wuhan has come back as positive,” Kerala’s health minister, K.K. Shylaja Teacher, told reporters.

The patient was being treated in an isolation ward in the district of Thrissur, Teacher said.

India is the world’s second most heavily populated country after China. The government has taken measures to ensure that all people arriving from China report to the health authorities.

A total of 806 people recently returned from China were under observation in Kerala for any signs of the virus, the state government said on Wednesday.

A senior Indian government official said bringing Indian nationals home from Wuhan was not the best option due to the risk of infection but that an aircraft was on standby and facilities to quarantine them have been identified.

Infections have been reported in at least 16 countries, with 105 confirmed cases, but no deaths have occurred outside China. 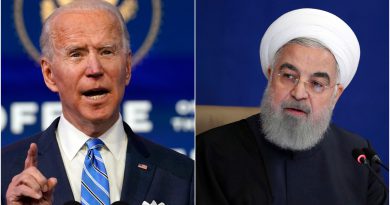 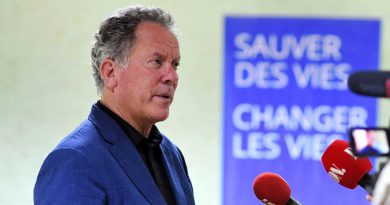 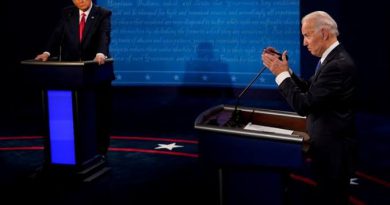