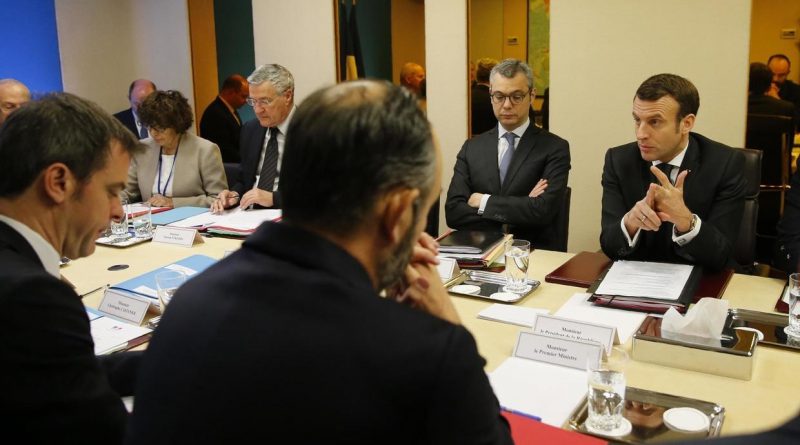 Paris (Reuters) – France will close nurseries and schools for 15 days from Monday in the two areas most hit by coronavirus infections, one north of Paris and the other in the northeastern part of the country, its prime minister said on Friday.

Edouard Philippe stopped short during a press briefing of raising the emergency response to the virus to “Phase 3”, the highest there is, but suggested it was only matter of time before the government would do so.

“We’re still in Phase 2. The virus is circulating, but it’s not all over the country,” Philippe said, one day after French president Emmanuel Macron deemed it “inevitable” that the coronavirus outbreak would develop into an epidemic in France.

“Measures specific to Phase 3 will be launched when necessary, not before,” the prime minister added.

“I would like to downplay the switch to “Phase 3”, which merely reflects the virus circulating widely among the population… something which is now inevitable.”

Speaking shortly after Philippe, the head of the public health service Jerome Salomon said France now had 613 confirmed cases of coronavirus, an increase of 190 from a day earlier.

He said the death toll from the disease was still at nine and that 39 people were in intensive care, up from 23 on Thursday. 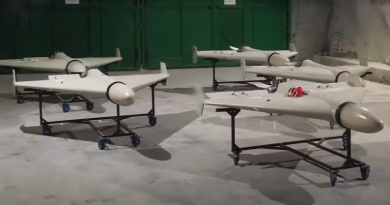 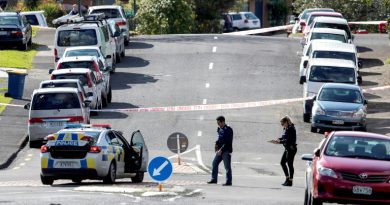