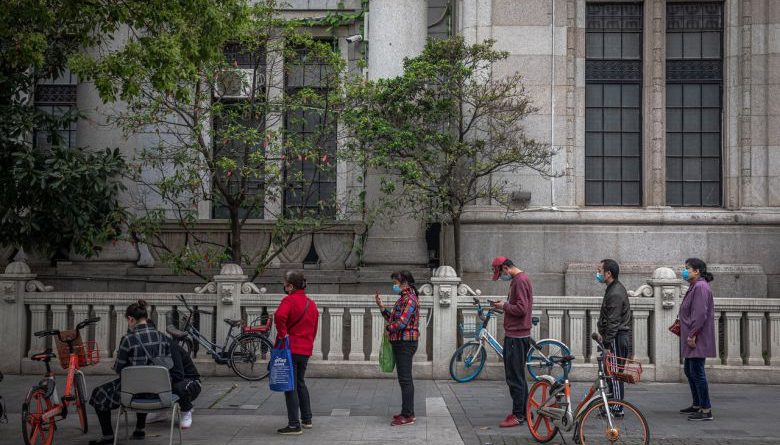 London (Reuters) – China is trying to exploit the global crisis triggered by the novel coronavirus outbreak by wresting control of companies such as Imagination Technologies and changing the way the internet works, a senior British lawmaker said on Wednesday.

“We’re seeing quite a lot of action by the Chinese state, or state-owned companies, that seem to be exploiting this moment,” Tom Tugendhat, the chair of the Foreign Affairs Select Committee, told Sky.

“Companies like Imagination Technologies… it’s been facing a rather hostile change in management in the last few weeks, which happened to coincide not just with the COVID crisis but also the prime minister being taken into hospital and the Easter weekend.”

Tugendhat said he was concerned by U.S. President Donald Trump’s decision to suspend funding for the World Health Organization.

“I’m concerned by this,” he said. “This is of course an important time for the WHO to be doing its job.”

“I understand his concerns with the way that the WHO has failed to call out China or indeed recognise the success that has been going on in Taiwan amongst other places.” 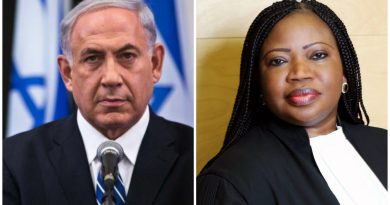 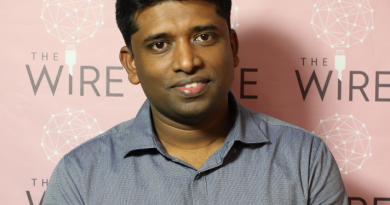 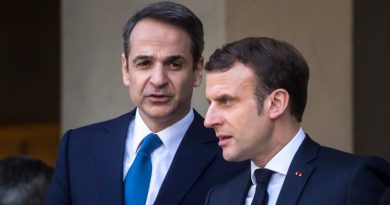