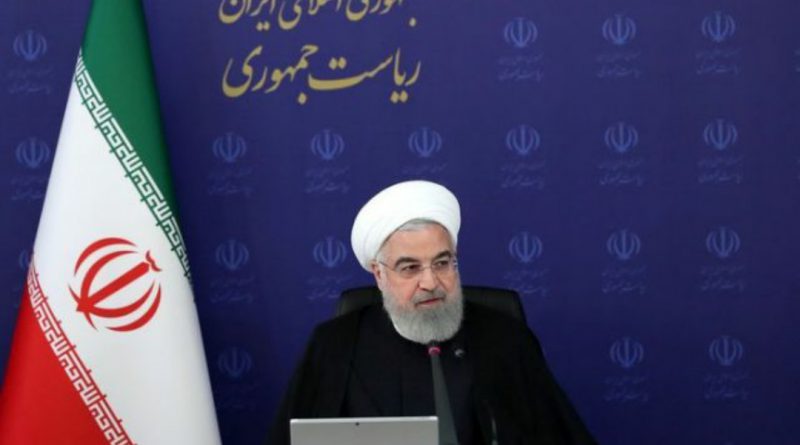 The head of Iran’s elite Revolutionary Guards said on Thursday Tehran would destroy U.S. warships if its security is threatened in the Gulf, a day after U.S. President Donald Trump warned Tehran over “harassment” of U.S. vessels.

“We must carefully follow strategies ensuring the sustainable stability of the region while maintaining vigilance and authoritative presence in the area,” state TV quoted Rouhani as telling Defence Minister Brigadier General Amir Hatami by telephone.

In a phone call to Revolutionary Guards commander Major General Hossein Salami, Rouhani “referred to provocative actions by foreigners in the region and the need to maintain vigilance against these moves”, state television reported.

Trump said on Wednesday he had instructed the U.S. Navy to fire on any Iranian ships that harass it at sea, though said later he was not changing the military’s rules of engagement.

Tehran blamed its longtime adversary for the incident. On Thursday, Iran’s Foreign Ministry summoned the Swiss ambassador in Tehran, who represents U.S. interests in the country, over the recent tensions between Tehran and Washington.

Antagonism between Iran and the United States has sharpened since 2018, when Trump withdrew from Tehran’s 2015 nuclear deal with six world powers and reimposed crippling sanctions.

Animosities spiked in early January when top Iranian military commander Qassem Soleimani was killed in a U.S. drone strike in Baghdad. Iran retaliated on Jan. 9 by firing missiles at bases in Iraq where U.S. troops were stationed.

Iran’s clerical rulers consider the U.S. military presence in the Middle East a threat to the Islamic Republic’s security. 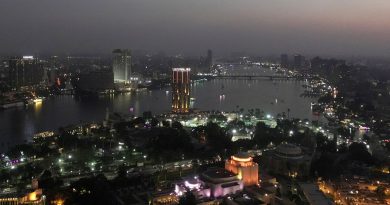 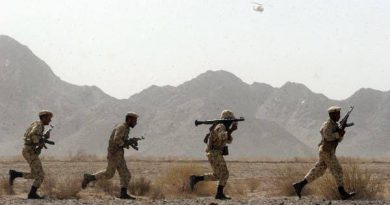 U.N. condemns up to 23 killings in Iran’s border area with Pakistan