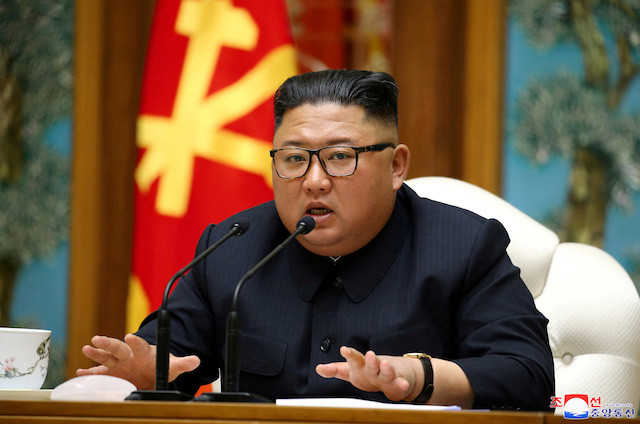 Seoul (Reuters) – South Korean and Chinese officials on Tuesday cast doubt on reports North Korean leader Kim Jong Un was ill after media outlets said he had undergone a cardiovascular procedure and was in “grave danger”.

Daily NK, a Seoul-based speciality website, reported late on Monday, citing one unnamed source in North Korea, that Kim was recovering after undergoing the procedure on April 12. The North Korean leader is believed to be about 36.

CNN cited a U.S. official with direct knowledge of the matter as saying Washington was “monitoring intelligence” that Kim was in grave danger after surgery. Bloomberg quoted an unnamed U.S. official as saying the White House was told that Kim took a turn for the worse after the surgery.

However, two South Korean government officials rejected the CNN report without elaborating on whether Kim had undergone surgery. The presidential Blue House said there were no unusual signs coming from the reclusive, nuclear-capable state.

Kim is the unquestioned leader of North Korea and the sole commander of its nuclear arsenal. He has no clear successor and any instability in the country could be a major international risk.

The state KCNA news agency gave no indication of the whereabouts of Kim in routine dispatches on Tuesday, but said he had sent birthday gifts to prominent citizens.

An official at the Chinese Communist Party’s International Liaison Department, which deals with North Korea, told Reuters the source did not believe Kim was critically ill. China is North Korea’s only major ally.

Chinese foreign ministry spokesman Geng Shuang said Beijing was aware of reports about the health of Kim, but said it does not know their source, without commenting on whether it has any information about the situation.

South Korean shares exposed to North Korea tumbled and the Korean won fell on the reports. The won traded down more than 1% against the dollar even as South Korean government sources said Kim was not gravely ill.

U.S. stock futures were trading 0.5% lower, but it was not clear how much of that weakness was owing to the collapse in U.S. oil prices and consequent concerns over global demand.

Daily NK said Kim had been admitted to hospital on April 12, just hours before the cardiovascular procedure, as his health had deteriorated since August due to heavy smoking, obesity and overwork.

It said he was now receiving treatment at a villa in the Mount Myohyang resort north of the capital Pyongyang.

“My understanding is that he had been struggling (with cardiovascular problems) since last August but it worsened after repeated visits to Mount Paektu,” a source was quoted as saying, referring to the country’s sacred mountain.

Accompanied by senior North Korean figures, Kim took two well-publicised rides on a stallion on the snowy slopes of the mountain in October and December.

An authoritative U.S. source familiar with internal U.S. government reporting on North Korea questioned the CNN report that Kim was in “grave danger”.

“Any credible direct reporting having to do with Kim would be highly compartmented intelligence and unlikely to leak to the media,” a Korea specialist working for the U.S. government said on condition of anonymity.

Kim’s potential health issues could fuel uncertainty over the future of the reclusive state’s dynastic rule and stalled denuclearisation talks with the United States, issues in which Kim wields absolute authority.

With no details known about his young children, analysts say his sister and loyalists could form a regency until a successor is old enough to take over.

Speculation about Kim’s health first arose following his absence from the anniversary of the birthday of its founding father and Kim’s grandfather, Kim Il Sung, on April 15.

The missile launches were part of the celebrations for Kim’s grandfather, Seoul officials said, but there was no North Korea state media report on his attendance or the tests.

Reporting from inside North Korea is notoriously difficult, especially on matters concerning the country’s leadership, given tight controls on information. There have been false and conflicting reports in the past on matters related to its leaders.

Kim is a third-generation hereditary leader who rules North Korea with an iron-fist, taking over the titles of head of state and commander in chief of the military since late 2011.

In recent years Kim has launched a diplomatic offensive to promote both himself as a world leader and his hermit kingdom, holding three meetings with U.S. President Donald Trump, four with South Korean President Moon Jae-in and five with China’s President Xi Jinping.

He was the first North Korean leader to cross the border into South Korea to meet Moon in 2018. Both Koreas are technically still at war, as the Korean War of 1950-53 ended in an armistice, not a peace treaty.

Kim has sought to have international sanctions against his country eased, but has refused to dismantle his nuclear weapons programme, a steadfast demand by the United States. 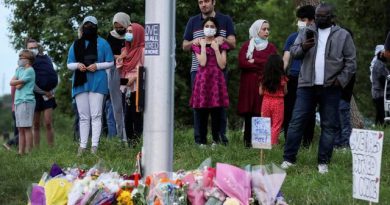 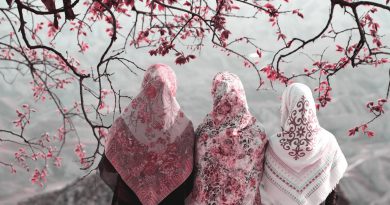 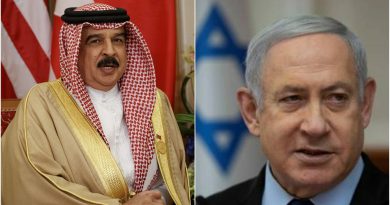