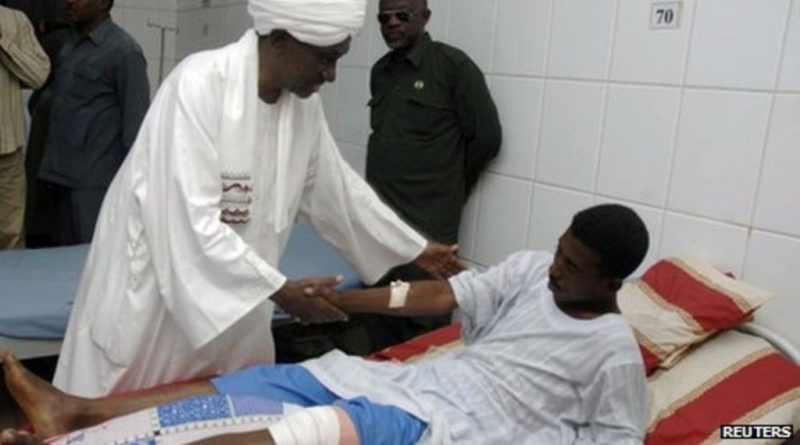 Washington (Reuters) – The U.S. Supreme Court dealt a legal setback to Sudan on Monday, ruling that the African nation cannot avoid punitive damages in lawsuits accusing it of complicity in the 1998 al Qaeda bombings of U.S. embassies in Kenya and Tanzania that killed 224 people.

Siding with hundreds of people hurt and relatives of people killed in the bombings, the justices ruled 8-0 to throw out a lower court’s 2017 decision that had freed Sudan from punitive damages awarded in the litigation in addition to about $6 billion in compensatory damages. Justice Brett Kavanaugh did not participate in the case.

The ruling reinstates about $826 million out of a total $4.3 billion in punitive damages, said Christopher Curran, a lawyer representing Sudan.

The case hinged on the Supreme Court’s view of a 2008 amendment to a federal law known as the Foreign Sovereign Immunities Act allowing for punitive damages. The U.S. Court of Appeals for the District of Columbia Circuit in 2017 upheld Sudan’s liability but ruled that the amendment was made after the bombings occurred and could not be applied retroactively.

Justice Neil Gorsuch wrote in Monday’s ruling that for claims made under federal law, “Congress was as clear as it could have been when it authorized plaintiffs to seek and win punitive damages for past conduct.”

The remainder of the punitive damages will be subject to further litigation as the ruling ordered the D.C. Circuit to reconsider its decision that the foreign plaintiffs who sued Sudan under state law in the United States also could not seek punitive damages.

“As always, Sudan expresses sympathy for the victims of the acts of terrorism at issue, but reaffirms that it was not involved in any wrongdoing in connection with those acts,” Curran said.

Starting in 2001, groups of plaintiffs sued in federal court in Washington under the 1976 Foreign Sovereign Immunities Act, which generally bars claims against foreign countries except those designated by the United States as state sponsors of terrorism – as Sudan has been since 1993.

“It’s hard to imagine an act more deserving of punitive damages, and we are deeply gratified that the Supreme Court has validated our clients’ right to receive this measure of compensation,” said Matthew McGill, a lawyer for the plaintiffs.

Twelve Americans were killed by the Aug. 7, 1998, truck bombs that detonated outside the embassies in Nairobi, Kenya and Dar es Salaam, Tanzania. The lawsuits involve 567 people, mostly non-U.S. citizens who were employees of the U.S. government and their relatives. 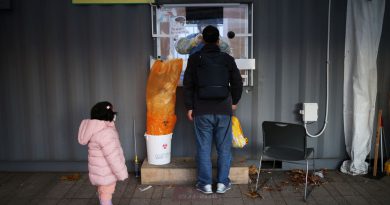 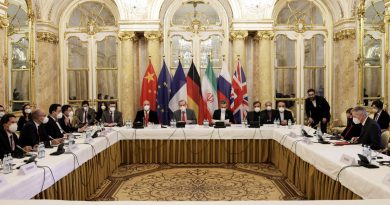 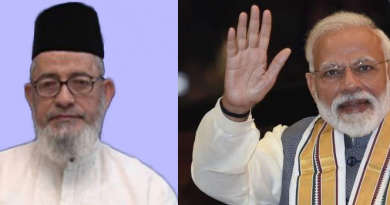