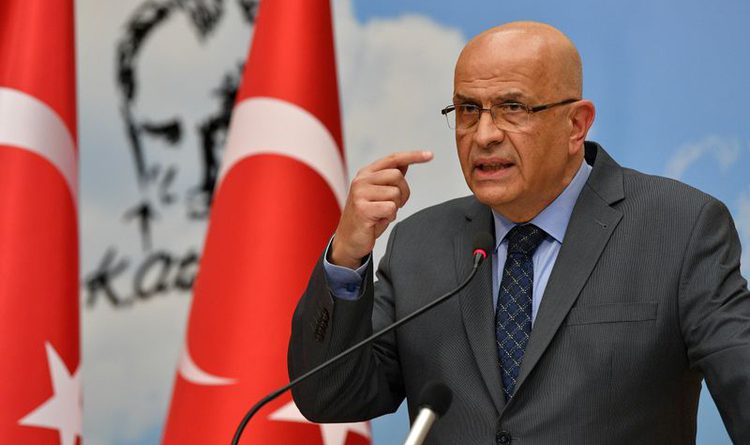 Istanbul (Reuters) – Turkey jailed three opposition lawmakers late on Thursday after parliament stripped them of their status as deputies, their two parties said, a move criticised by the country’s Western allies and rights groups.

Leyla Guven and Musa Farisogullari from the pro-Kurdish Peoples’ Democratic Party (HDP), and Enis Berberoglu of the main opposition Republican People’s Party (CHP), had their status removed after convictions against them became final.

The European Parliament’s Turkey rapporteur Nacho Sanchez Amor said stripping the MPs of their status was an “ever more worrying step in what seems to be a relentless series of actions against the opposition”.

The HDP said it would discuss the issue on Friday. It released a video showed police blocking a group of HDP deputies carrying signs saying “There is a coup” from an Ankara park.

The opposition has accused President Tayyip Erdogan and his AK Party of seeking to quash dissent by jailing opposition members and critics since a 2016 failed coup. The government has said its actions are justified by threats which Turkey faces.

Ankara accuses the HDP of ties to the militant Kurdistan Workers Party (PKK), which has fought against the state in the largely Kurdish southeast since 1984 and is deemed a terrorist group by Turkey, the United States and European Union. The HDP, which now has 58 deputies in parliament, denies such links.

Ankara has appointed trustees to 45 municipalities held by the HDP since local elections last year, mainly accusing them of PKK links, an HDP source said. The party still holds 12 municipalities. Eleven HDP deputies had their status removed before a parliamentary election in 2018. 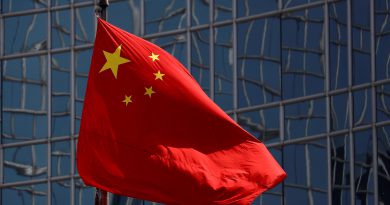 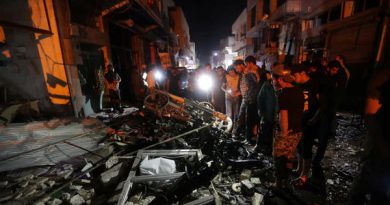 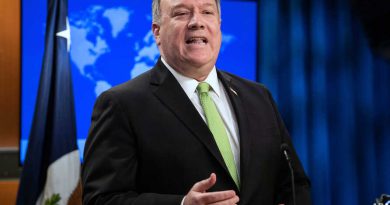