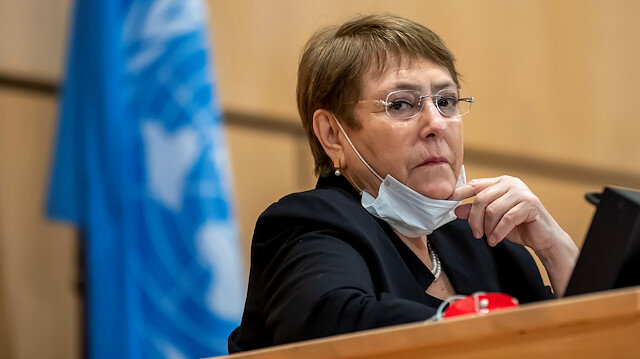 Geneva (Reuters) – The United Nations top human rights official Michelle Bachelet called on Israel on Monday to halt its “illegal” plans to annex part of occupied Palestinian territory in the West Bank and warned it could lead to deadly clashes.

Israeli Prime Minister Benjamin Netanyahu’s plan to extend Israeli sovereignty over Jewish settlements in the territory has drawn condemnation from the Palestinians, U.S. Arab allies and other foreign governments. His cabinet is due to begin formal annexation deliberations on Wednesday, July 1.

“Annexation is illegal. Period,” Bachelet said in a statement. “I am deeply concerned that even the most minimalist form of annexation would lead to increased violence and loss of life, as walls are erected, security forces deployed and the two populations brought into closer proximity.” 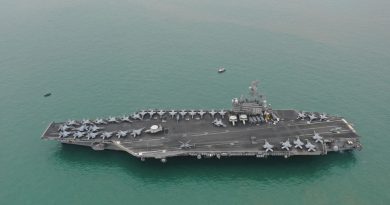 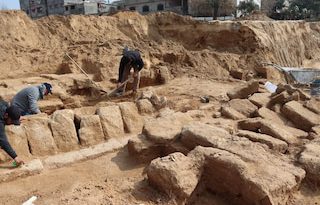 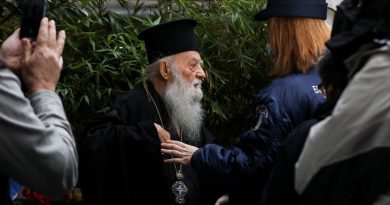