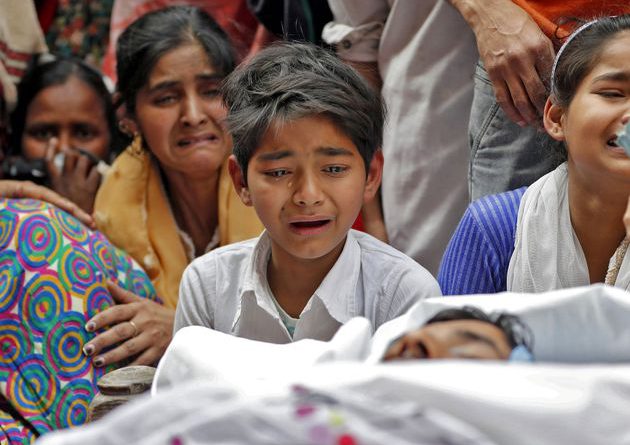 New Delhi – The riots which occurred in February 2020 in India’s capital city of Delhi were “planned and targeted”, and not spontaneous while there was a “deliberate inaction over several days” from the part of the police, says a detailed report released by Delhi’s Minorities Commission on Wednesday.

The report made by a 10-member fact-finding team appointed by the commission also stated that the violence started immediately after a speech by Bharatiya Janata Party (BJP) leader Kapil Mishra, in which he openly called for forcefully removing the anti-CAA protesters at Jafrabad. But the police failed to take the “first and foremost immediate preventive step” needed to avoid violence by arresting him.

Delhi Police did not respond to the committee’s notices, the report accused.

The committee which was set up in March to look into the cause of the riots that shook India’s capital between February 23 and 27, 2020. The committee made efforts to invite the riot-victims to come forward with the information, and it documented individual victim testimonies at various sites of north-east Delhi, then they did physical surveys of the damaged religious sites. The committee sought information from the Delhi Police, but it did not get any response.

Between December 2019 and February 2020, there were a number of speeches by BJP leaders for Delhi assembly elections. But the speeches were directed at inciting the people to violence against anti-CAA protestors.

The report has explicitly recorded the hate-speeches in detail.

Violence broke out in difference pockets immediately after a short and instigating speech by BJP’s Kapil Mishra on February 23, 2020 at a place called Maujpur. He openly called for forcefully removing the anti-CAA protestors at Jafrabad in north-east Delhi. Report stated that, the threats to the protestors and people, were given in the presence of Deputy Commissioner of Police.

The report further stated that, different groups and mobs quickly fanned out to local areas of north-east Delhi after Mishra’s speech carrying weapons and arms like petrol bombs, iron rods, gas cylinders, stones and firearms, which resulted in the death of over 55 people between February 23 and 26.

“Despite the open display of weapons and firearms, sufficient actions were not taken by the district administration or police to protect life and property,” the report by the ten-member committee headed by senior Supreme Court lawyer M.R. Shamshad said.

According to the report, 11 mosques, five Islamic schools – madrasas, one shrine and one graveyard were attacked and damaged. Mobs vandalized and burnt only Muslim places of worship, namely mosques and madrasas as well as religious symbols like copies of Holy Quran. However, non-Muslim places of worship like temples in the Muslim majority areas were absolutely untouched.

The report quoted testimonies and said that police did not act even after the violence unfolded. They even refused to intervene when approached, and said that they do not have orders to do so. “This suggests that the failure to prevent violence was not due to individual or sporadic breaches, but was a pattern of deliberate inaction over several days”, report said.

The report accused the Delhi police of not enforcing prohibitory orders, and not exercising powers to disperse unlawful assemblies or to take measure to apprehend, arrest and detain those perpetrating violence.

Report stated, “Police were also complicit and abetted attacks. Where police did act, victims state that police stopped their colleagues when they attempted to disperse the crowd (do not stop them). In some cases, they merely stood as onlookers while the mobs engaged in violence. In others, they explicitly gave a go-ahead to the perpetrators to continue with rampage (do what you want)”.

It also stated that the Muslim women faced attacks on the basis of religion, and their hijabs and burqas were pulled off.

Report accused Police of sexually harassing women. “While the slogans of ‘Azadi’ (a cry for freedom from the discriminatory laws and practices) were used by the protesters, the police used the same chants of ‘Azadi’ to sexually harass women and attack them, including at least one incident of a police officer flashing his genitals in front of women protesters”, it said. 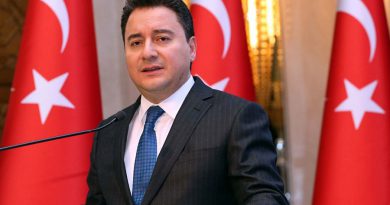 “Turkey in a Dark Tunnel”, says ex-Erdogan ally, plans to form his own party 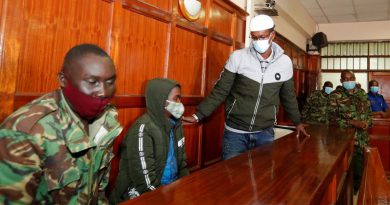