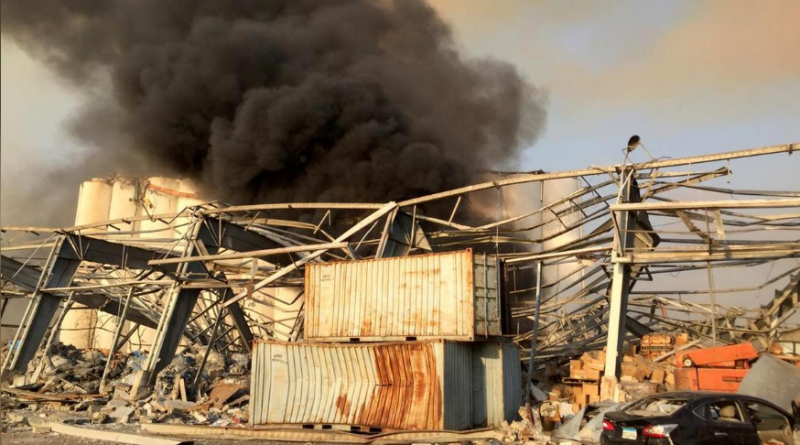 According to the local reports, the explosion on Tuesday was in the port area of Beirut containing warehouses. The authorities fear many casualties.

A UN tribunal is due to issue its verdict on Friday in the trial of four suspects in the murder by car bomb of Hariri. All the four suspects are members of the Iranian-backed Hezbollah group, which has consistently denied any role in Hariri’s death.

There are unconfirmed reports of a second blast, which is reported to be at the Hariri’s residence.

Lebanon’s health minister has spoken of many injuries and extensive damage, while the cause of the explosions is not yet clear. 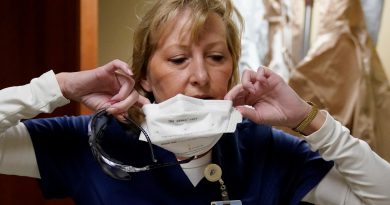 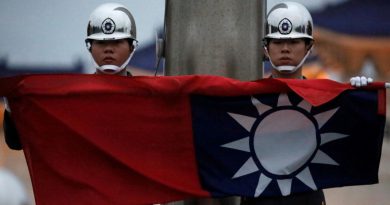 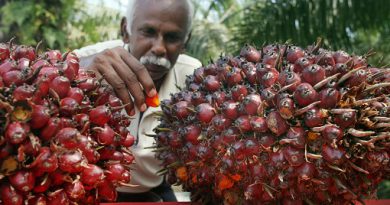