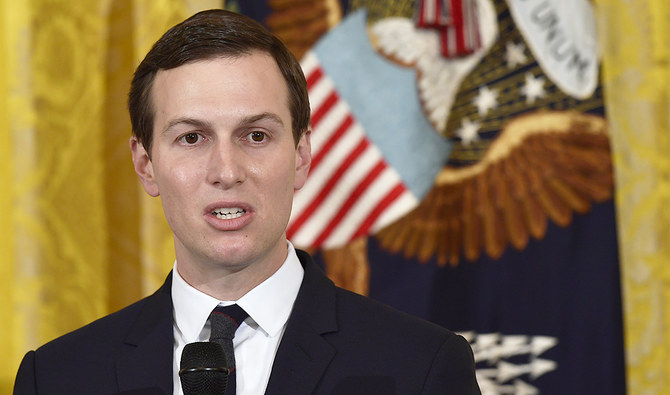 The United Arab Emirates has said that its move to formalise relations with Israel, announced on Thursday, put paid to an annexation plan that angered Palestinians – who want the West Bank for a future state – and worried some world powers.

Israeli Prime Minister Benjamin Netanyahu casts the annexation plan – already dogged by disputes within his governing coalition – as temporarily on hold. But he has also said he wants approval from Israel’s main ally first.

“Israel has agreed with us that they will not move forward without our consent. We do not plan to give our consent for some time,” Kushner told reporters in a telephone briefing.

“Right now the focus has to be on, you know, getting this new peace agreement implemented.

“We really want to get as much interchange between Israel and the United Arab Emirates as possible and we want Israel to focus on creating new relationships and new alliances.”

The U.S.-UAE-Israel joint statement on the normalisation deal said Israel had agreed to “suspend” the annexation plan.

“What you’re saying as suspension, we’re seeing as stopping,” UAE Minister of State for Foreign Affairs Anwar Gargash told reporters shortly after the deal was announced.

Palestinians, feeling sidelined six years after their own peace talks with Israel stalled, have condemned the Gulf power.

Dismissing such censure as “noise”, Kushner said the onus was on the Palestinians, who are boycotting U.S. President Donald Trump’s administration for perceived pro-Israel bias, to come around to a new peace proposal it unveiled in January.

Kushner said Washington was not pressuring other Gulf Arab states to recognise Israel. Kuwait, he said, was “out there taking a very radical view on the conflict to date in favour of the Palestinians and obviously that hasn’t been very constructive”.

After the 1991 Gulf war, Kuwait deported Palestinians for their leadership’s siding with Iraq. Eli Avidar, a former Israeli diplomatic emissary in the Gulf turned opposition lawmaker, invoked such a scenario for Palestinians in the UAE.

“Emirati citizens are different to Israelis and Americans. They won’t forget,” he said in an Arabic speech. “Your brothers who reside in the UAE will be expelled due to your attitudes.” 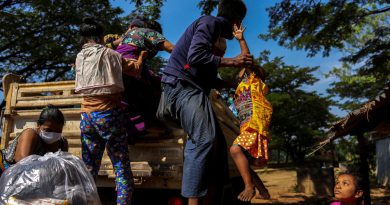 Thailand sends refugees back to Myanmar as clashes continue 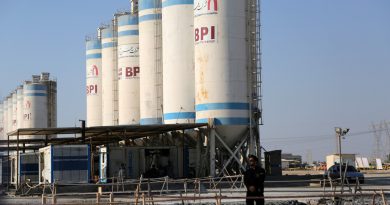 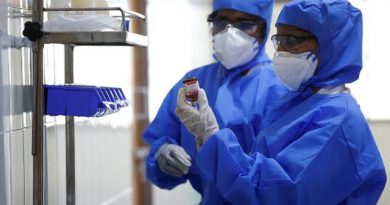