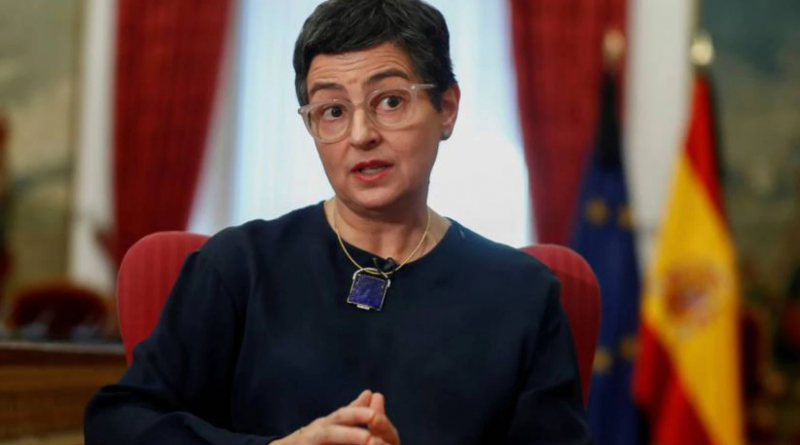 Madrid (Reuters) – A deal making the United Arab Emirates the third Arab state to forge ties with Israel should provide momentum to seek a two-state solution for Israel and Palestine, Spain’s foreign minister said on Friday.

Welcoming the normalisation of relations, the role played by the United States, and the temporary suspension of further annexation of Palestinian territories, Arancha Gonzalez Laya said it provided a new opportunity to seek peace.

“What we think is important now is to use this context to give an impulse to the negotiations between Israel and Palestine, in accordance with the U.N. resolutions seeking a two-state solution, two states living in peace in security next to each other,” she told Reuters in an interview.