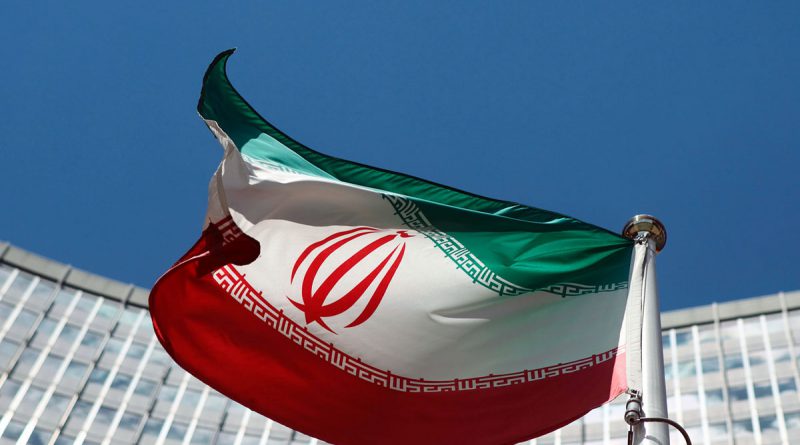 Dubai (Reuters) – Iran called on Sunday for an immediate end to the conflict between Armenia and Azerbaijan after clashes between the two countries, a foreign ministry spokesman was quoted as saying by state TV, announcing Tehran’s readiness to help in establishing a ceasefire.

“Iran is closely monitoring the conflict with concern and calls for an immediate end to the conflict and the start of talks between the two countries,” Saeed Khatibzadeh said.

“Tehran is ready to use all its capacities to help talks to start between the two sides.”

Armenia declared martial law and mobilised its male population after the clashes, which Yerevan and Baku blamed on each other and in which both sides reported fatalities. 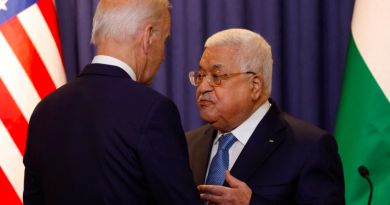 Palestinian President Abbas: Two-state solution may not be available for long 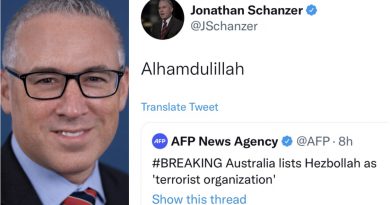 ‘Alhamdulillah’ for Australia’s full-ban against Hezbollah: US Ex-Terror Finance Analyst 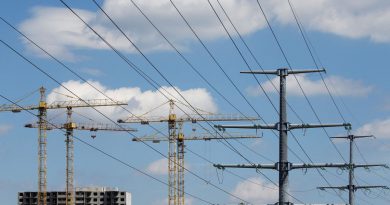