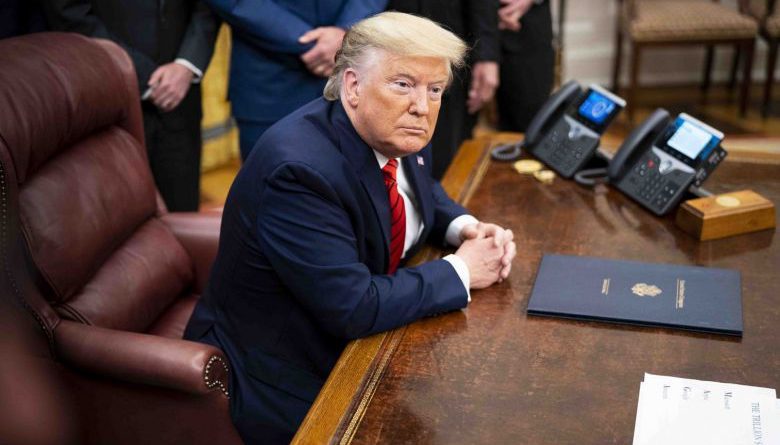 Washington (Reuters) – U.S. President Donald Trump plans to issue an executive order allowing him to impose U.S. sanctions on anyone who violates a conventional arms embargo against Iran, four sources familiar with the matter said on Thursday.

The sources, who spoke on condition of anonymity, said the executive order was expected to be issued in the coming days and would allow the president to punish violators with secondary sanctions, depriving them of access to the U.S. market.

The proximate cause for the U.S. action is the impending expiry of a U.N. arms embargo on Iran and to warn foreign actors – U.S. entities are already barred from such trade – that if they buy or sell arms to Iran they will face U.S. sanctions.

Under the 2015 nuclear deal that Iran struck with six major powers – Britain, China, France, Germany, Russia and the United States – the U.N. conventional arms embargo is to set to expire on Oct. 18, shortly before the Nov. 3 U.S. election.

The United States, which abandoned the nuclear deal in May 2018, says it has triggered a “snap back,” or resumption, of all U.N. sanctions on Iran, including the arms embargo, which would take effect at 8 p.m. on Saturday night or 0000 GMT on Sunday.

Other parties to the nuclear deal and most of the U.N. Security Council have said they do not believe the United States has the right to reimpose the U.N. sanctions and that the U.S. move at the United Nations has no legal effect.

“It is obvious that none of the Security Council members have accepted the eligibility of U.S. claims,” said Alireza Miryousefi, spokesman for Iran’s mission to the United Nations, adding that the nuclear deal remains in place and all sanctions on Iran will be lifted in under the time-lines agreed in 2015.

Trump’s executive order is intended to show that the United States will not be deterred despite failing to win broader U.N. Security Council backing “snap back,” said one of the four sources.

Another of the sources, a European diplomat, said the new executive order would put teeth behind Washington’s assertion that the U.N. arms embargo would remain in place beyond October by giving the president secondary sanctions authority to punish arms transfers to or from Iran with U.S. sanctions.

Secondary sanctions are those where one country seeks to punish a second country for trading with a third by barring access to its own market, a particularly powerful tool for the United States because of the size of its economy.

Most foreign companies do not wish to risk being excluded from the vast U.S. market in order to trade with smaller countries such as Iran.

The new executive order may be more symbolic than practical because so many Iranian entities and individuals are already subject to secondary sanctions, said one sanctions lawyer, Doug Jacobson.

“It’s essentially piling on,” Jacobson said. “It’s designed to send a message on this particular issue … that the U.S. is unhappy that the other parties (to the Iran nuclear deal) did not agree to a snap back of arms sanctions.”

Speaking on Wednesday, U.S. Special Representative for Venezuela and Iran, Elliott Abrams, said Washington planned to impose sanctions on those who violated the U.N. arms embargo, though he did not say it would do so with an executive order.

Also on Wednesday, U.S. Secretary of State Mike Pompeo obliquely hinted at the upcoming U.S. action by stressing the power of U.S. sanctions restored since it abandoned the Iran nuclear deal two years ago to deter foreign trade with Iran.

“We’ll do all the things we need to do to ensure that those sanctions are enforced,” Pompeo said of the U.N. arms embargo, recalling many experts argued U.S. unilateral sanctions imposed after it abandoned the nuclear deal would fail.

“We’ve been very successful in spite of what the world said would happen,” he added, saying U.S. sanctions had drastically reduced Iran’s financial resources. 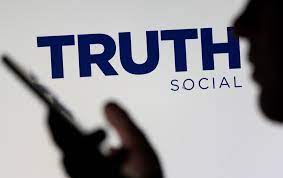 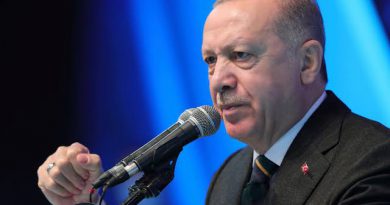 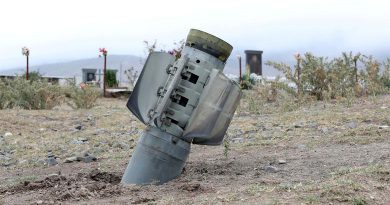