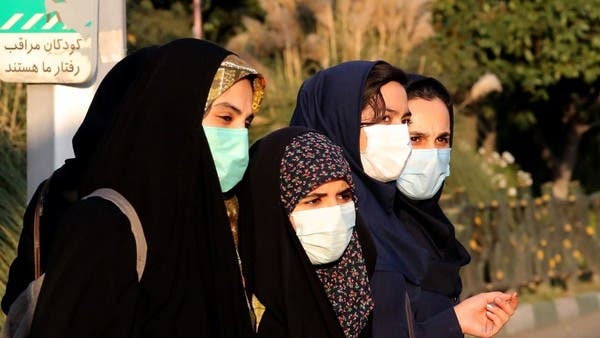 “Everyone should know that I, as health minister, cannot bring this epidemic situation under control alone, and a lot more (help) is required,” Saeed Namaki said in remarks quoted by the semi-official news agency ISNA.

“It was announced that anyone without a mask would be fined, but I saw…that 40% of the people on the bus did not wear masks. Can an infection be controlled in this way?” Namaki said.

Mask-wearing became mandatory in public in Tehran, capital of the country hardest hit by COVID-19 in the Middle East, on Oct. 10 and officials said violators would be fined.

“At the (coronavirus) taskforce, we demanded that anyone who did not wear a mask be fined, but…how many have been fined? We said close roads, but how many have they closed?” Namaki said, accusing government bodies of a lack of cooperation.

Ministry spokeswoman Sima Sadat Lari told state TV that 322 people had died from the disease in the previous 24 hours, after a record death toll of 337 set on Monday.

The latest figures brought the official death toll to 31,034, and pushed the national total of cases to 539,670 since the start of the global pandemic in February. 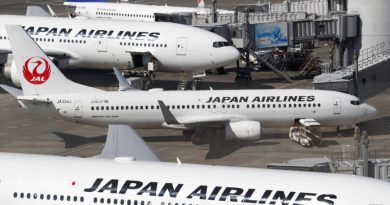 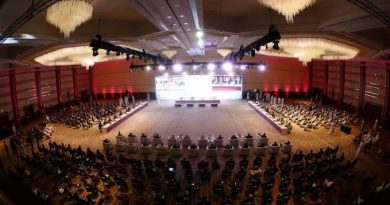 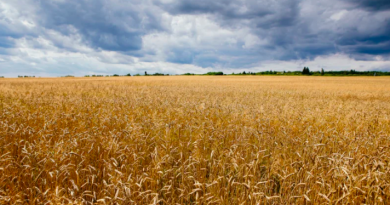