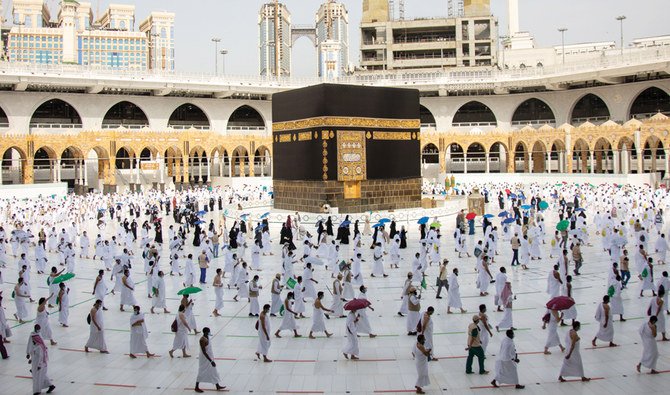 Makkah – Saudi Arabia will be resuming the entry of foreign Umrah pilgrims from November 1 as a part of third phase of gradual resumption of the Umrah service, according to Okaz Newsagency. Moreover, preparations are in full swing at the King Abdulaziz International Airport in Jeddah.

Engineer Adnan Al-Saqqaf, CEO of the company that manages Hajj and Umrah lounges at the Jeddah airport, said that the airport has set up a mechanism to take care precautionary measures to contain the spread of coronavirus, which will be according to the Kingdom’s approved protocol.

“We have put in place all preventive arrangements with regard to keeping physical distance between pilgrims inside the terminals as well as at the counters. The workers are at the highest levels of readiness, despite the fact not many pilgrims are expected to arrive in first batches during the third phase. However, the number of permitted pilgrims will increase in a phased manner over the period of time,” Engineer Saqqaf said.

“There will be a separation between entrances and exits of pilgrims and other areas, and all these facilities will be ready to receive pilgrims from next week,” the Engineer added.

A workshop held at the airport on Sunday discussed necessary preparations for the success of the Hajj and Umrah seasons for the current. Meanwhile, the airport emergency committee has started holding meetings since Tuesday to discuss emergency plans and update them in accordance with international standards.

Meanwhile, the Ministry of Hajj and Umrah has completed preparations to receive foreign pilgrims after the successful and smooth resumption of the pilgrimage for citizens and expatriates inside the Kingdom.

It’s reported that, there are more than 700 Umrah companies in total and they are completing the process to receive foreign pilgrims.

So far, approximately 120,000 pilgrims have performed Umrah during the current second phase of the gradual resumption of the Umrah service since October 18. 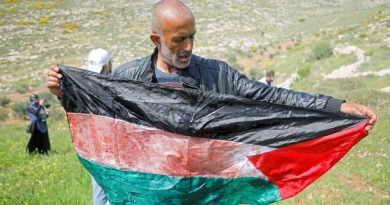 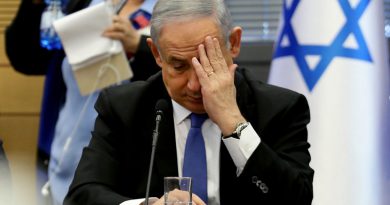 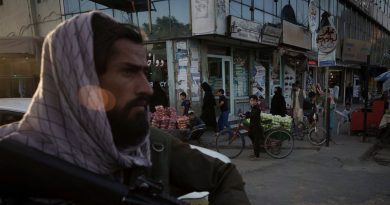