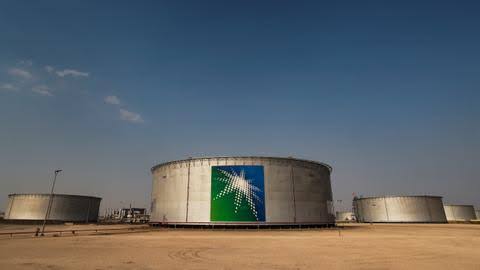 The Saudi-led coalition fighting in Yemen later confirmed the attack saying it targeted not only the kingdom’s national capabilities but global energy security.

The Houthi spokesman, Yahya Sarea, said foreign companies and residents in Saudi should exercise caution as “operations will continue”.

The strike had been carried out in response to the Saudi-led coalition’s actions in Yemen, he said.

He posted a satellite image with the label “north Jeddah bulk plant-Saudi Aramco”. Google Maps shows a facility matching that image and description on the northern outskirts of Jeddah.

An official at Saudi Arabia’s ministry of energy said that a fire broke had broken out in a fuel tank at a petroleum products distribution station in north Jeddah but that it had been put out and there were no injuries.

Aramco’s oil production and export facilities are mostly in Saudi’s Eastern Province, more than 1,000 km (620) across the country from Jeddah.

“The strike was very accurate, and ambulances and fire engines rushed to the target,” Sarea said, adding that the attack was carried out with a Quds-2 type winged missile.

Yemen has been mired in conflict since the Saudi-led coalition intervened in March 2015 to restore the Yemeni government ousted from power in the capital Sanaa by Iran-aligned Houthi forces in late 2014. The Houthis say they are fighting a corrupt system.

Over the almost six-year-old war, Houthi forces have carried out many missile and drone strikes on civilian airports and oil infrastructure in Saudi Arabia, including on the capital Riyadh. The Saudi-led coalition says it intercepts many attacks, and has responded with air strikes on Houthi-held territory.

Cross-border attacks by Houthi forces, who control most of north Yemen, have escalated since late May when a truce prompted by the novel coronavirus pandemic expired.

The coalition said two weeks ago it intercepted two Houthi explosive-laden boats in the southern Red Sea. An official source at the Saudi energy ministry was later quoted by official media as saying a limited fire near a floating platform belonging to the Jazan oil products terminal had taken place but was contained with no damage. 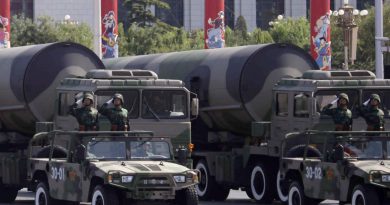 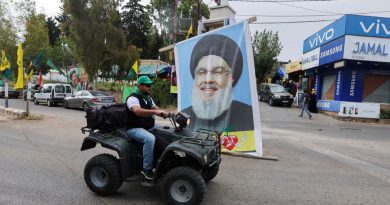