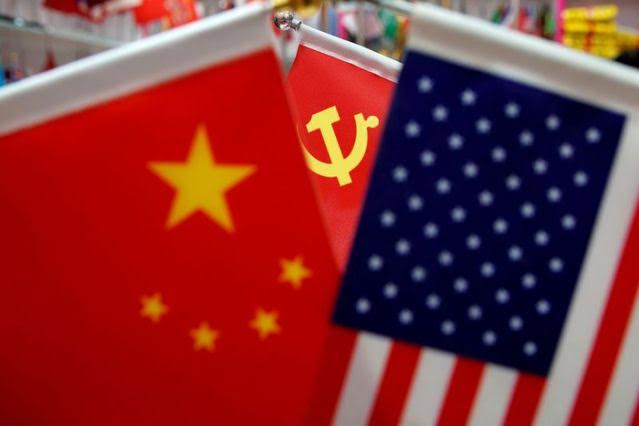 The United States on Monday imposed financial sanctions and a travel ban on 14 Chinese officials over their role in adopting a national security law for Hong Kong and Beijing’s disqualification last month of elected opposition legislators in Hong Kong.

This is likely the first time that all 14 vice chairpersons of China’s lawmaking body, the National People’s Congress, have come under U.S. sanctions.

The sanctions came just after China’s top diplomat Wang Yi urged the United States to maintain dialogue at all levels and encourage exchanges between legislators and other groupings of people.

China criticized the sanctions. Its foreign ministry said on its website on Tuesday that Chinese vice foreign minister Zheng Zeguang had summoned the acting representative in the U.S. embassy to express “solemn protest and strong condemnation”.

In a statement on its website, the U.S. embassy said its Chargé d’Affaires Robert Forden told Zheng that Beijing has used the law repeatedly to suppress freedom of expression and assembly in Hong Kong and to arrest Hong Kong residents who have peacefully raised their concerns over Beijing’s oppressive policies.

“U.S. barbaric actions will only invoke the intense anger of the Chinese people against anti-China forces in the United States and cause 1.4 billion Chinese people, including our compatriots in Hong Kong, to fully recognise the U.S. devious intentions and strengthen the resolve of the Chinese government in implementing the Hong Kong National Security Law,” he said. 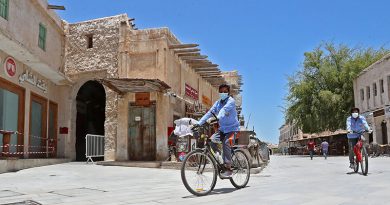 Qatar halts all commercial activities until end of May 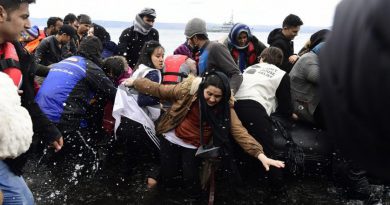 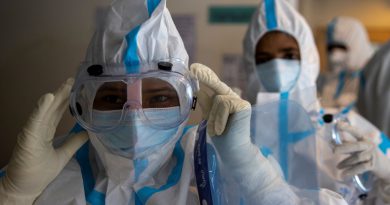