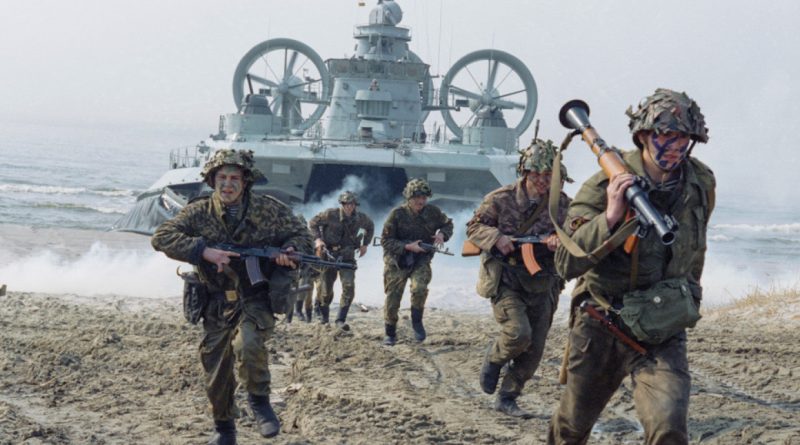 Moscow (AFP) – Russia has signed an agreement with Sudan to build a naval base on the country’s Red Sea coast, in Moscow’s latest push into Africa as it seeks to renew its geopolitical clout.

The deal, published on the Russian government’s website Tuesday, will see Moscow establish a “logistical support center” in Port Sudan where “repairs and resupply operations” can take place.

The agreement signed December 1 is valid for 25 years and will be automatically renewed for 10-year periods if neither side objects.

The purpose of the base will be to “uphold peace and stability in the region”, according to the document.

Russia’s navy will be allowed to keep up to four ships at a time at the base including nuclear-powered vessels. The base will be manned by up to 300 military and civilian personnel.

Russia will have the right to transport via Sudan’s airports and ports “weapons, ammunition and equipment” needed for the naval base to function.

Moscow has in recent years turned its focus to Africa as it seeks to reaffirm its geopolitical influence around the globe.

Russia and Sudan’s armed forces signed a deal in May 2019 set to last seven years, as the Kremlin offers Khartoum military and civilian nuclear cooperation.

Moscow acknowledged in January last year that its military advisors were on ground in Sudan alongside forces loyal to the government as a political crisis there unfolded.

In a 2017 visit to Russia, former Sudanese president Omar al-Bashir asked President Vladimir Putin to “protect” his country from the United States.

He said military cooperation should be stepped up to “re-equip” Sudan’s armed forces. 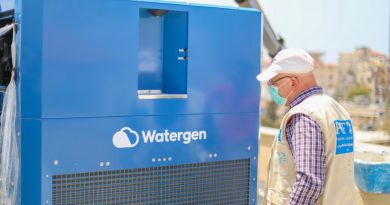 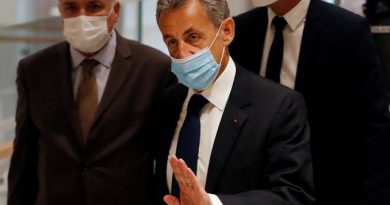