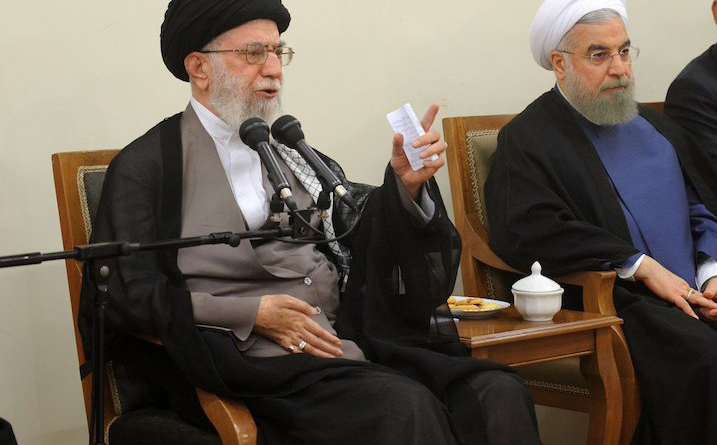 Against Khamenei’s strategy, Rouhani raised a multi-party system and a referendum…

Rouhani stressed the role of his position as president in the constitution at a meeting on constitutional rights and citizenship on Monday, December 21, 2020. He said, “Article 134 of Constitution clearly states, the policymaking, and planning are the responsibility of President.”

Rouhani tailored his speech in response to Khamenei’s speech on December 20th and made every effort to theorize his strategy for the survival of the mullahs’ regime against Khamenei’s strategy. Because Khamenei, in his speech in the face-off with Rouhani on dealing with sanctions, emphasized a strategy of resistance and neutralizing them and by relying on contraction policy, he had previously emphasized the formation of a “young Hezbollahi government”.

Against Khamenei’s strategy, Rouhani raised a multi-party system and a referendum. He also hastily tried to send his foreign minister, Zarif, to Europe to discuss JCPOA.

The question is, what is the main dispute between these two gangs and why did they turn to this dispute at the height of coronavirus outbreak?

The fact is, the regime is about to be overthrown in its entirety, and this dispute is not due to the quiddity of these two gangs at the head of the mullah’s regime, but the difference in their approach and strategy for mullahs’ regime survival. An old proverb says, “When the land hardens, the bulls gore each other.” Yes, now the regime leaders are seeking a solution for the incurable societal crisis they have created and impasse of their system in two antagonistic strategies for survival.

Rouhani says that the survival of the regime depends on the presidency and if it were not for the republic, the regime could not survive. He beats the drum of negotiations with United States to lift the sanctions. Khamenei says that lifting the sanctions is in the hand of the enemy and beats the drums of neutralizing the sanctions and resistance economy. Rouhani is talking about a multi-party system, and Khamenei’s gang is talking about the candidacy of IRGC commanders for the next presidential election, ultimately considering the IRGC as the regime’s survival organ and magic stick.

With these two strategies as indicators, we could read the hands of these two gangs in all areas. These two strategies in essence are an internal war to seize the levers of plunder, looting and export of terrorism under the guise of diplomats and to take foreign nationals hostage, to kidnap Iranian activists and execute them, which Zarif wants to pave the path for, and negotiate under the pretext of JCPOA. The revelation of terrorist nature and inner working of regime’s diplomatic machine in the trial of Assadollah Assadi in city of Antwerp in Belgium was an example among dozens.

Mullahs’ regime by pursuing both strategies have committed terrorist acts in Europe and parts of the world and will carry on with more intensity in its final stage. Mr. Sikorski, a member of the European Parliament and former Polish foreign minister said meeting Zarif a smiling Ribbentrop (Hitler’s foreign minister) by European foreign ministers, according to Churchill, is feeding crocodiles and against peace and democracy and religious fascism sees it as a green light for execution and assassination.

Now, the international community, and especially Europe, which for 41 years by pursuing appeasement policy has enabled the mullahs’ regime to continue hostage-taking, extortion, terrorist acts, incitement to violence and war in the world, oppression, and imprisonment and torture at home, must stand firm against the Iranian regime. Receiving and meeting with the Minister of Terrorism and fundamentalism of Iran is giving permission and green light to their terrorists in Iran, Middle East, and Europe. Everything became clear in the court of Antwerp, Belgium, and it cannot be ignored, otherwise, the mullahs’ regime will become emboldened. 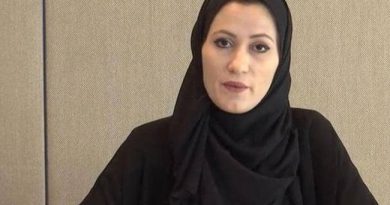 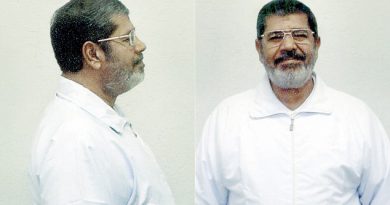 Morsi—the man who did himself and all Egyptians an injustice 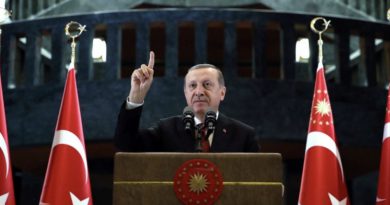