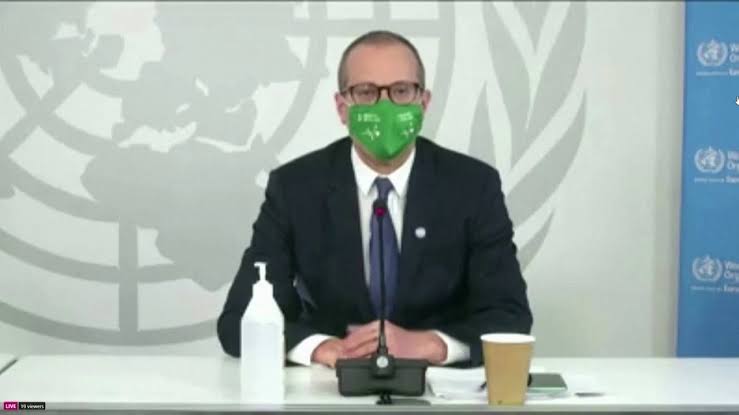 Britain approved Pfizer Inc’s COVID-19 vaccine, developed with Germany’s BioNTech, outpacing the world in the race to begin the most crucial mass inoculation programme in history.

Speaking from Copenhagen, Kluge said vaccine supplies would be very limited at first and that countries must decide who gets priority, though the WHO also cited “growing consensus” that first recipients should be older people, medical workers and people with other diseases, as Britain plans.

The new coronavirus still had the potential to do “enormous damage”, Kluge said, but “the future looks brighter” as other vaccine candidates, including from Moderna and AstraZeneca, have also delivered positive trial results.

“The more candidates we have, the more opportunities for success,” Kluge told a news briefing. “Vaccines, combined with other public health measures, bring the end of an acute phase of the pandemic and the rebuilding of economies within reach.”

The EU’s own regulator, in response to the swift British approval of Pfizer’s shot, has said its own, longer procedure was more appropriate and required more evidence. EU and separate U.S. approval could come within days or weeks.

A WHO official, asked about the different regulatory processes, said the global health agency and the European Medicines Agency had asked Britain to share documents that it used in its approval to help expedite the other bodies’ own assessments.

Sharing could build confidence among people who eventually will be targeted for inoculations, said Siddhartha Datta, WHO programme manager for vaccine preventable diseases, told reporters.

“This decision is a big decision by any of the national regulatory authorities, because it will instil trust in the system,” Datta said. “It’s extremely important that this process is robust, the process is based on evidence and a decision is being made and shared in a transparent mode.”

The WHO has already received data from Pfizer and BioNTech on the vaccine and was reviewing it for “possible listing for emergency use” that could be a benchmark for other nations’ use. 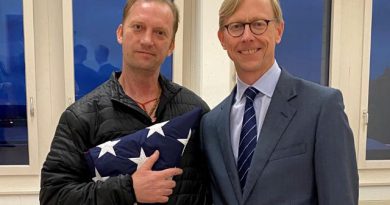 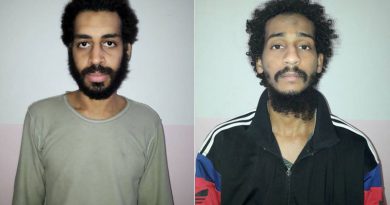 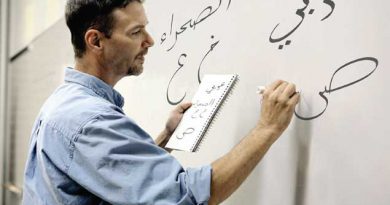