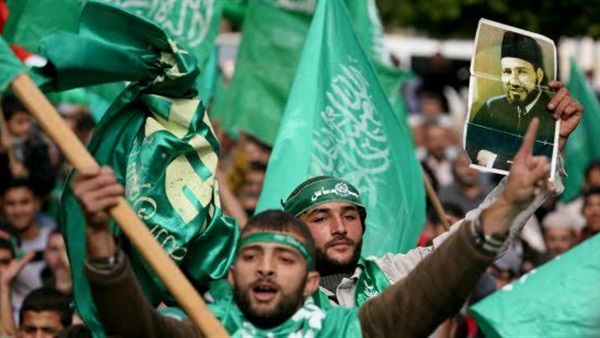 The Popular Campaign to Designate the Muslim Brotherhood as an International Terrorist Organization (MBTO), and campaign’s host, the Liberal Democracy Institute (LDI), welcome the decision, announced Thursday, by the United States Department of State to officially designate HASM as a terrorist organization.

On January 14th, the US Department of State designated the Egypt-based Harakat Sawa’d Misr (HASM) as a Foreign Terrorist Organization (FTO), under section 219 of the Immigration and Nationality Act. In 2018, HASM and Liwaa Al-Thawra, two Egypt-based armed groups, were announced as a Specially Designated Global Terrorist (SDGT). The State Department has also reviewed the FTO designation of the Gaza-based Palestinian Islamic Jihad (PIJ) and maintained it. 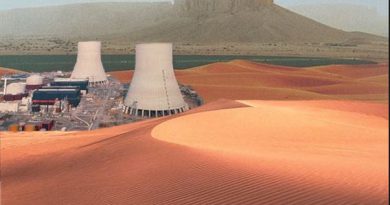 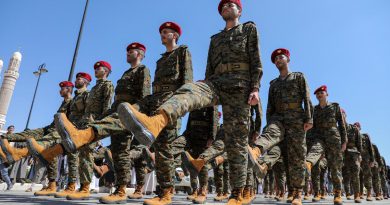 Iran: Khamenei manipulates the situation in France to own advantage