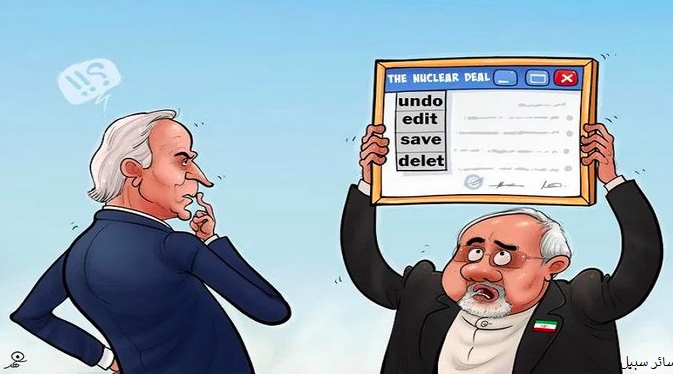 In his last speech, Khamenei outlined the prospect for the survival of the Islamic Republic in general terms of strategic and political issues such as sanctions, regional policy, the missile program, JCPOA, vaccine purchase, and the formation of a young Hezbollah government for Iran’s 2021 presidential elections.

Khamenei was not setting out the course to face a hypothetical enemy but to counter the harsh realities of Iranian society. Khamenei portrayed the Iranian people and society as the main enemies that have risen against his regime. The Deputy Director of the Middle East Division of Human Rights Watch in their World report 2021 covered the situation of 100 countries.

On Iran, they wrote: “Iranian authorities continued to repress their own people. The country’s security and intelligence apparatus, in partnership with Iran’s judiciary, harshly cracked down on dissent, including through excessive and lethal force against protesters and reported abuse and torture in detention.

Iran continues to be one of the leading implementers of the death penalty. According to rights groups, Iran had executed at least 233 people as of November 19 2019.

The people of Iran have been engaged in a real battle with the mullahs’ regime for four decades, in which time the regime has lined up in front of the whole society with its entire security structure and 36 organs of repression. To evaluate the prospects ahead, it is necessary to map the path of both warring parties and consider their capacities to fulfill their desires and goals.

The main parameters that affect the outlook for the regime are the JCPOA and sanctions. The regime, out of desperation and weakness due to political and economic stalemate, wants to paint a positive perspective on the JCPOA and sanctions and portray the US election result as a major breakthrough. But, as the philosopher, Heraclitus said, “You cannot step into the same river twice!” This concept is incomprehensible from Khamenei’s backward point of view.

U.S. Secretary of State nominee Tony Blinken said America should not lift terrorism sanctions on Tehran or unfreezes its assets in order for the Islamic Republic to come to the negotiating table.

Khamenei, with his strategy of contraction, relies on his initial data. This is the nature and temperament of all dictators at their lives’ end that causes them to make strategic mistakes. His policy of banning the purchase of Pfizer-Biotech and Moderna vaccines are in line with this point of view. This policy carries dangerous risks for the survival of his regime since it is an internal crisis and not an international crisis. This crisis can easily lead to the overthrow of his entire regime.

The era of the appeasement policy that once upon a time during the Obama administration could have shown the light at the end of the tunnel to this regime is over. The international scene is also completely different. And therefore, the previous appeasers of the Obama era and their European delusional friends are worried about the regime’s situation and warn about wasting time, not considering that Iranian society has gone through 2017, 2018, and 2019 uprisings during these 4 years and it is in an explosive condition.

The power and awe of the regime inside Iran have been shattered and its main pillar of repressive apparatus, the IRGC is rotting and becoming more hollow day by day. For two years now, we have seen the regime’s regional strength diminishing continuously and the regime’s strategic depth has been hit hard by the continuation of the October Revolution in Iraq and receiving major blows in Syria.  The Mullahs’ regime has received such blows that its officials are even not willing to confess to some 500 missile attacks on its bases and its proxy forces camps with the ensuing casualties and destruction of its facilities!

In such circumstances, the regime, as in the past, unveils so-called new missiles or long-range drones to keep up the morale of its forces and prevent their disintegration. And, with the leverage of repression, execution, imprisonment, etc., the regime tries to send the message to Iranians that it has the upper hand in the balance of power.

But everyone knows that launching such propaganda no longer works.

The state-run Mizan newspaper wrote: “With actions taken by US and its withdrawal from JCPOA, the brain of this treaty was seriously damaged … and we should not be optimistic that JCPOA will be revived with the same contents of 2015 and Iran happy with Biden’s victory, will pick JCPOA’s pears(fruits) again.”.

Therefore, the future is full of dangerous events that encompass the entire regime of Iran and hold the promise of uprising leading to freedom for Iranians and this is a rare moment that does not appear easily for any nation. Undoubtedly, Iranians are able to take advantage of this historic moment by relying on their organized resistance. 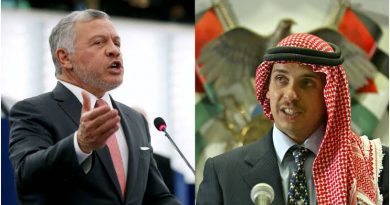 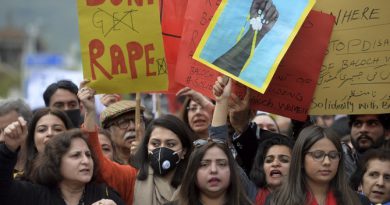 Pakistanis outraged by gang rape of mother along major highway 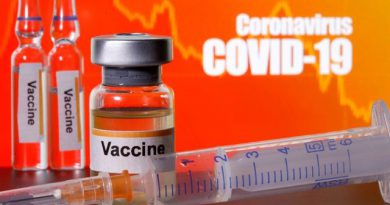 Explainer: Will COVID-19 vaccines protect us? Does efficacy equal effectiveness?