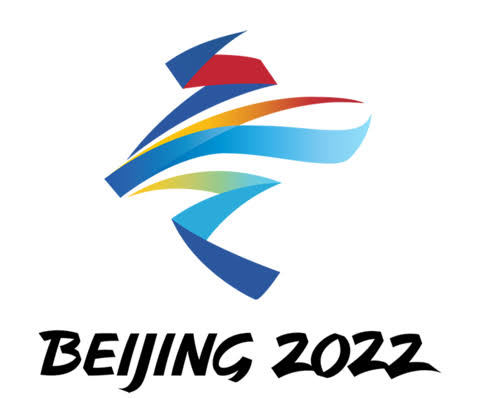 Washington (Reuters) – The White House has not made a final decision on participation in the Winter Olympics in Beijing, a spokeswoman said on Thursday, as Republican lawmakers call for the United States to boycott the Games in 2022.

“There hasn’t been a final decision made on that and of course we would look for guidance from the U.S. Olympic Committee,” White House press secretary Jen Psaki told reporters.

Rights advocacy groups and politicians have made demands for the International Olympic Committee (IOC) to take the event out of China due to allegations the country is committing genocide against Uighur Muslims in its Xinjiang region, along with other human rights concerns. China denies those allegations.

Former U.S. Ambassador and potential 2024 Republican presidential contender Nikki Haley was the latest politician to call for an American boycott of the 2022 Winter Olympics in China.

Previously, Psaki signaled that there were no discussions underway about boycotting the China Olympics, so her comments on Thursday that a decision is being considered represent a shift. 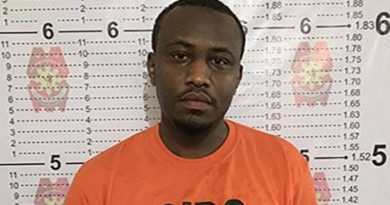 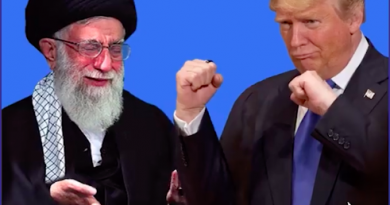 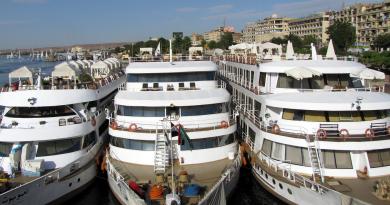