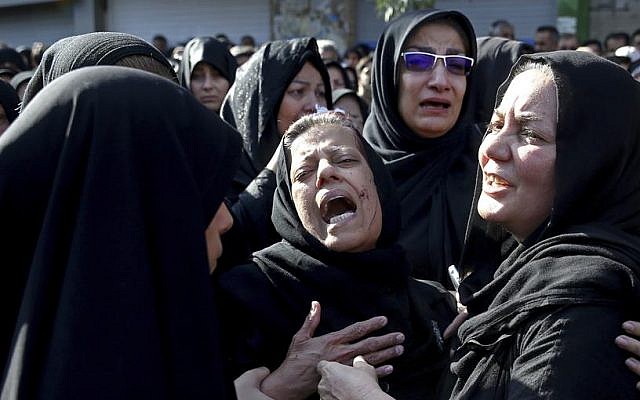 However, this is not the case in Iran. The clerical regime does not recognize women’s rights and does not honor women on International Women’s Day. During the 42 years since the 1979 revolution in Iran, women have been oppressed more than men despite their role in the revolution that brought down the Shah.

From the very first day after the revolution, the founder of the Islamic Republic, Ruhollah Khomeini began his campaign of repression, discrimination, and inequality against women.

According to the clerics’ misogynistic point of view, a woman’s place is in the home for housekeeping and childbearing. The regime started its oppression against women by imposing the obligatory hijab, which then led to restricting the number of women in various occupations while enforcing gender cleansing. Women were banned from actively taking part in social and economic activities and were even banned from various universities courses deemed unsuitable for women.

If left up to them, Iran’s misogynist clerics would ban women from leaving their homes. Under the pretext of religion, the clerics turned many of their backward beliefs into official law and have been enforcing them under the name of Islam. In Iran, men are unilaterally allowed to divorce their wives whenever they want, but women do not have such a right. Women are not allowed to travel abroad without their husbands’ permission. Most recently on February 17, Samira Zargari, the head coach of Iran’s Women’s Alpine Skiing team was prevented from leaving with her team to Italy because her husband banned her from leaving the country.

Iranian women are not even allowed to go to stadiums to watch men’s matches. These gender segregations have been applied even in city buses and subways. Women must stay in the women’s section even when they are travelling with their male family members and cannot sit next to them in busses or in subways.

Currently, despite the poverty and economic hardship, the ratio of women to men in the labor market is less than 17%, although most of the women have university degrees. Increasing pressure and restrictions on Iranian women and numerous barriers on employment and social activities, marriage laws and growing poverty have caused widespread depression and frustration among women and have led to an increase in female suicide rates in Iran. Iranian women rank first in “self-immolation” in the Middle East.

They have been left vulnerable in the face of institutionalized misogynistic law and policies of the country. Instead of removing institutionalized and discriminatory barriers and creating equal economic opportunities, the regime is consolidating laws and regulations that encourage discrimination against women and increasingly marginalize them. In these laws, women are given to men as captives or sex slaves, and in many cases, women eventually commit suicide during family disputes. According to the regime’s laws, the legal age for marriage for girls is 13, and below this age, a father can force his daughter to marry with the approval of a judge. This has increased women’s inclination towards addiction, so that in the last 15 years this tendency has doubled.

But this is not the end of the story. It is noteworthy that despite all these pressures in the past 42 years, Iranian women have never succumbed to the backward and reactionary demands of the mullahs. From the very beginning, women have confronted the regime after recognizing the misogynistic policies of Khomeini and his followers. During this time tens of thousands of women, including 13-year-old girls and 70-year-old women, have been imprisoned, tortured, or executed by the regime. During the term of President Rouhani, who claims to be moderate, 114 women have been executed since 2013.

Women have also played a key role in recent nationwide protests in Iran. During the November 2019 protests, Iran’s Interior Minister Rahmani Fazli said that the protesters were organized in teams of 4-5 people and usually had a woman among them as a leader who invited people to participate in the protests. This indicates that although women have been subjected to the most severe repression under the mullahs, their struggle has never stopped but has grown exponentially. 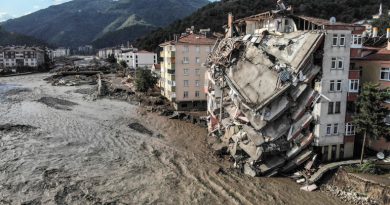 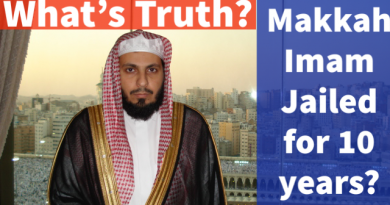 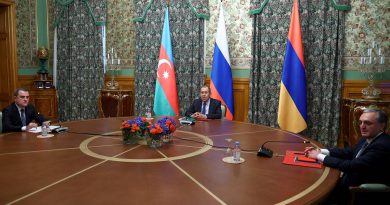