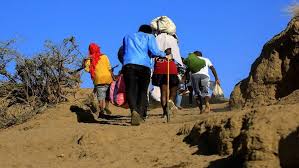 New York (Reuters) – The United Nations said on Thursday it is “now abundantly clear to all” that Eritrean troops are operating throughout Ethiopia’s northern Tigray region and “well-corroborated” reports suggest they are responsible for atrocities.

“Eritrean Defence Forces must leave Ethiopia, and they must not be enabled or permitted to continue their campaign of destruction before they do so,” U.N. aid chief Mark Lowcock told the U.N. Security Council according to remarks seen by Reuters.

Both the Ethiopian and Eritrean governments have denied Eritrean troops are in Tigray, despite dozens of eyewitness accounts and admissions that Eritreans are there from Tigray’s federally-appointed regional administration.

“It is now abundantly clear to all, and openly acknowledged by officials of the government administration in Tigray, that Eritrean Defence Forces are operating throughout Tigray,” Lowcock said. “Countless well-corroborated reports suggest their culpability for atrocities.”

Speaking after Lowcock’s closed briefing of the 15-member Security Council, U.S. Ambassador to the United Nations, Linda Thomas-Greenfield, said Washington was alarmed by the humanitarian and human rights situation in Ethiopia.

“We urged the Ethiopian government to support an immediate end to the fighting in Tigray, and to that end the prompt withdrawal of Eritrean forces and Amhara regional forces from Tigray are essential steps,” she said, also referring to troops from Ethiopia’s Amhara region that neighbors Tigray.

The U.N. human rights chief Michelle Bachelet asked Ethiopia on Thursday to allow monitors into Tigray to investigate reports of killings and sexual violence that may amount to war crimes in the northern region since late 2020.

“Multiple credible and widely corroborated reports from Tigray … speak of widespread atrocities, involving mass killings, rapes and abductions of civilians,” Lowcock told the council. “In one widely reported and heavily corroborated incident, Eritrean soldiers are alleged to have deliberately killed worshippers inside a historic Christian church in Axum.”

The TPLF withdrew from the regional capital, Mekelle, and major cities, but low-level fighting has continued.

Thousands of people have died, hundreds of thousands have been forced from their homes and there are shortages of food, water and medicine in the region of more than 5 million people. 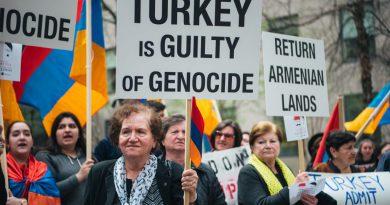 Explainer: Biden declares Armenian genocide. Here’s what we know about 1915 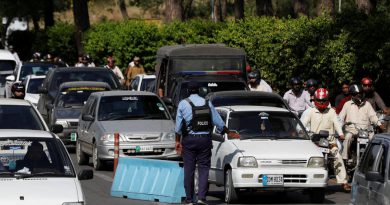 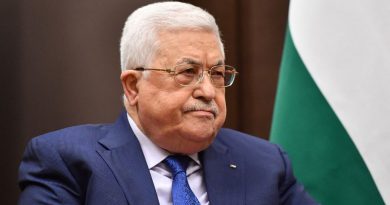 Palestinians vote in local elections amid rising anger with Abbas