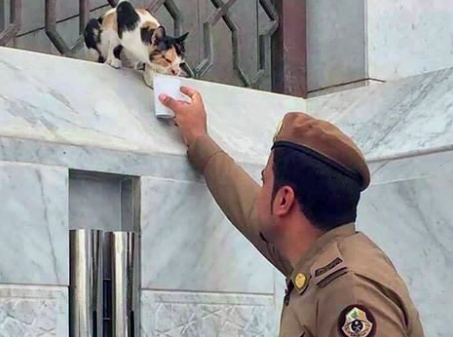 If a Muslim treats animals with love and tenderness, he will be blessed by God.

The Companions said, “O Allah’s Messenger! Is there a reward for us in serving the animals?” He replied: “There is a reward for serving any living being.” (Bukhari)

All animals are a part of God’s creation, so Muslims have a duty to take care of animals, and animals also have rights in Islam. If a Muslim treats animals with love and tenderness, he will be blessed by God. Many animals have significance in Islam. The Qur’an repeatedly mentions the blessings in the honey produced by bees. Even in the life of the Prophet Muhammad (peace be upon him), he was saved by the web of a spider when he was sheltering in the cave Thaur, just outside Makkah, from his adversaries.

Islam forbade assaulting, harming, and killing the animals without any reason, even if it is an ant, and there is a Hadith in which Prophet (peace be upon him) said: “There is a reward for service to any living animal”.

Even Prophet Mohammed (peace be upon him) prohibited us from hitting an animal and branding him on its face. WASM is a way to make a burnt mark on an animal with a branding iron. There are more than forty narrations that have been authentically narrated from Prophet Mohammed (peace be upon him) about the rights of the animals and treating them gently and behaving them badly.

Prophet peace be upon him informed: Allah forgave a prostitute and entered her paradise when she showed mercy upon a dog who was panting out of thirst and gave him water to drink.

He also informed: Women entered the (HELL) fire because of a cat which she had tied, neither fed it nor it free so that it could eat from the vermin of the earth until it died.

The Quran says, “There is not an animal that lives on the earth, nor a being that flies on its wings, but they form communities like you. Nothing have we omitted from the Book, and they all shall be gathered to their Lord in the end”. (Quran 6:38).

Islam forbids treating animals cruelly or killing them except for food. Prophet Muhammad (peace be upon him) often chastised his companions, or followers, who mistreated animals and spoke to them about mercy and kindness. Here are examples from the narrations that instruct Muslims how to treat animals:

The care of Muslims about the animals once reached a level that there were some private endowments that used to spend for the care, protection, and safety of the astray animals. There was a companion of the Prophet Mohammed (peace be upon him) who used to always carry a kitten in his hand and in Arabic a kitten is called “HURAIRAH”. So, the Prophet (peace be upon him) named him ABU HURAIRAH (father of a kitten), and he became famous with this title.

On another occasion, he is recorded by Abu Hurairah as saying: “A man traveling along a road felt extremely thirsty and went down a well and drank. When he came up he saw a dog panting with thirst and licking the moist earth. ‘This animal’, the man said, ‘is suffering from thirst just as much as I was.’ So he went down the well again, filled his shoe with water, and taking it in his teeth, climbed out of the well and gave the water to the dog. God was pleased with his act and granted him pardon for his sins.” (Bukhari)

In conclusions, Animals were created by the same God that created mankind, and in order to be the recipients of compassion and kindness from God, Muslims must also show kindness for all other creatures that inhabit the planet with them.

The Prophet (peace be upon him) has also said that, “All the creatures are the children of God and the best among you is he who treats His creatures well”. (Mishkat)

Animals are also included as creatures of God. Prophet Muhammad (peace be upon him) is recorded as saying: “Never does a Muslim plant tree or cultivate the land, and birds or men or beasts eat out of them, but that is a charity on his behalf.” (Muslim)

Lamisah Mahreen is a Science student from Dammam, Saudi Arabia. She has a keen interest in writing articles, novels and is passionate about being an appreciable writer. 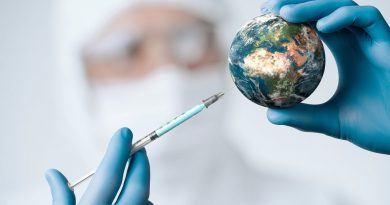 Poorer countries to get 120 million $5 coronavirus tests, WHO says 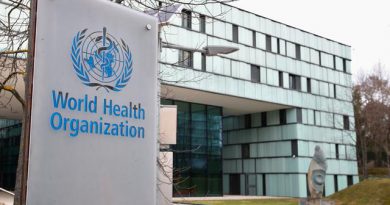 Who’s WHO? The World Health Organization under scrutiny 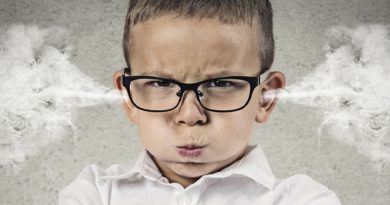 What happens to your brain if you complain everyday?