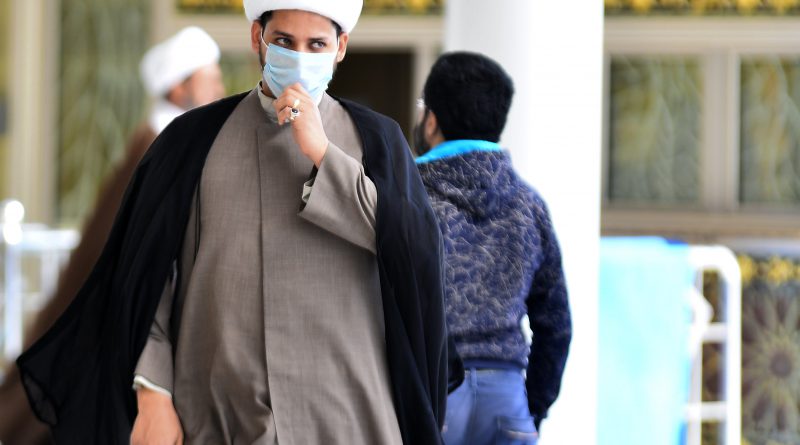 The surge of distrust increased, and ordinary Iranians got angry again.

Unfulfilled promises of Iranian officials about the homegrown vaccine against COVID-19, the low vaccination rate of Iranians, the high toll rate, along economic problems and crippling sanctions have caused a frustrating situation for Iranians. Perhaps during these difficult times, only the pain of COVID-19 vaccine injection could soothe other pains of Iranians. Iranians are still waiting to receive the vaccine, and their eyes are staring regrettably at the vaccination program of other countries.

COVID-19 began to spread in Iran more than a year ago, and since then, many Iranians have been affected heavily by the disease and suffered during this period. Approximately 1.8 million Iranians have been infected with the virus and nearly 62,000 have died of COVID-19 as of March 28, but many analysts say that the pandemic’s death toll in Iran is three to four times higher than the official figure.

Since August 2020 when the first news of production of the COVID-19 vaccine was published by Russia, Iranians like other nations became hopeful to protect themselves by vaccination. Also, several vaccines have been produced and many countries started their vaccination programs. In Iran, the vaccination program commenced on 9 February 2021, but the country dropped behind other countries around the world. According to Our World in Data, in vaccination competition in the Middle East, many countries such as U.A.E, Qatar, Saudi Arabia, and Kuwait are above Iran in terms of COVID-19 vaccine doses administered per 100 people. In addition, the number of people that have received two doses of the COVID-19 vaccine in Iran who are known as fully vaccinated people is under 650,000 optimistically, and it is a disaster in comparison to other countries in the world. For instance, the current population of Iran is nearly 85 million; as a result, under 0.8 percent of Iranians have fully vaccinated against COVID-19 by the Iranian government while Turkey, in the neighborhood of Iran, which roughly has the same number of people as Iran, has fully vaccinated 7.1 percent of its population.

“We have invested in the infrastructure to produce homegrown vaccines, and we will produce 1.5 million doses of inactivated COVID-19 vaccine up to the next one month. If we go according to the planning, we can supply the demand of Iran against COVID-19 disease,” said Hamidreza Jamshidi, Secretary of National Anti-Coronavirus Headquarters on Iranianstate television in December 2021. Also, Mohammad Mokhber, Head of the Headquarters for Executing the Order of Imam Khomeini as an organization under the direct control of the Iranian supreme leader stated at the same time that “we can produce 1.5 million doses of Covid-19 vaccine up to the next 40 days, and our vaccine production capacity against COVID-19 would reach 12 milliondoses up to the next 6 months. After supplying the demand of Iran; we can export vaccines around the world.”

But now in March 2021, the global sources say nearly 125,000 doses of the COVID-19 vaccine have been administered in Iran as 0.2 per 100 people while according to the official figure of Iran, about 1 million people have been vaccinated against the COVID-19 so far. Clearly, the Iranian official’s promises about producing homegrown COVID-19 vaccines have not been realized as of yet; therefore, the officials have promised again that the homegrown vaccines would be available for the public vaccination program on May 22, 2021.

The distrust comes from Iranian official’s contradictory statements about the time of using the Iranian vaccines. The internal product against COVID-19 as Mostaan is another reason for distrusting. Mostaan is the questionable device that was unveiled in April 2020 by the Islamic Revolutionary Guard Corps. The IRGC’s Commander-in-Chief Hossein Salami claimed that the device can be used to detect moments of the COVID-19 within a 100 m (330 ft) radius based on electromagnetic radiation. The device is not used to fight COVID-19 in public up to now, and many questions about its usage have remained in public opinion. Another reason for distrust is the discriminatory background of the way distribution of vaccines in Iran. In September 2020, when ordinary Iranians were looking for the orphan influenza vaccine, 1,500 doses were allocated to the Iranian parliament. The unfair measure made many Iranians angry, and the public pressure resulted in the Iranian parliament returning the vaccines. Furthermore, many letters have been published recently in cyberspace to give priority to a number of social classes in the vaccination program. In one of them, an official from the Ministry of Health and Medical Education of Iran had asked that actors and artists should be prioritized in the vaccination program. Following the letter, the surge of distrust increased, and ordinary Iranians got angry again.

Long-term waiting for vaccination and distrusting of people of officials have caused the nervous reactions in cyberspace. Many Iranians abroad have published their picture while they are receiving the COVID-19 vaccine, and these pictures have caused the anger of many Iranians inside the country. Seyyed Shahab Hosseini is an Iranian actor that received a Pfizer-BioNTech vaccine in February 2021 in the U.S. The publishing pictures of his injection showed people are sensitive to strange delays in vaccination because many people attacked him in cyberspace. Consequently, the criticisms on social media led to Hosseini deactivating his Instagram account.

Vaccination in Iran must speed up by using a homegrown vaccine or foreign vaccine. Iranians are under crippling economic sanctions that were re-imposed by the Trump administration. And the US President Joe Biden has not lifted the sanctions against Iran. The price of food products is higher than at any time since the 1979 revolution. In such circumstances, the World Health Organization and powerful countries should help Iran more. Today, Iranians have to suffer the pain of the sanctions, the economic problems, and the vulnerability to the COVID-19. The pain of the injection of the vaccine could soothe all their pains. Iranian people are still waiting to receive the vaccine and look regrettably at the vaccination program of other countries.

Mohammad Javad Mousavizadeh is a journalist and analyst in international affairs and foreign policy. He has written many articles for digital publications around the world such as Khabar Online News Agency, Foreign Policy News, The Levant News, Eastern Herald, Modern Diplomacy, and South Front. 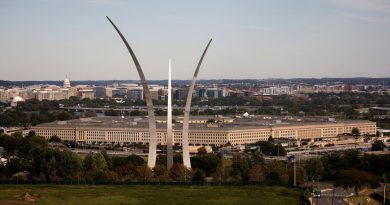 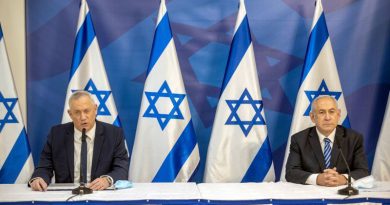 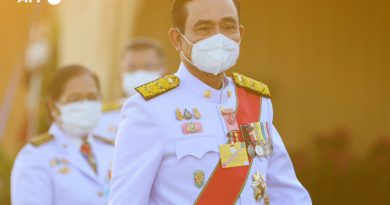