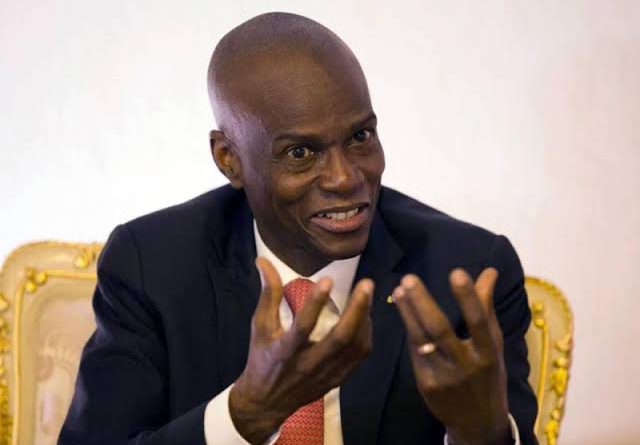 Washington (Reuters) – Charges could be brought in the United States related to the killing of the Haitian president, Jovenel Moise, a U.S. senior administration official said on Thursday.

“If charges can be brought in the United States, they will be brought,” the administration official said.

Moise was shot dead early on July 7 at his Port-au-Prince home by what Haitian authorities describe as a unit of assassins, including 26 Colombians and two Haitian-Americans.

ANALYSIS: Friends of Iran are now in power in Kabul 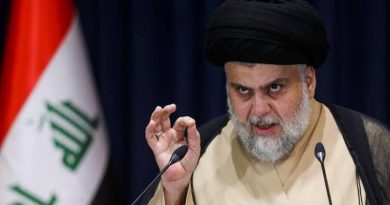 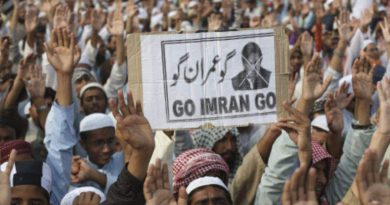