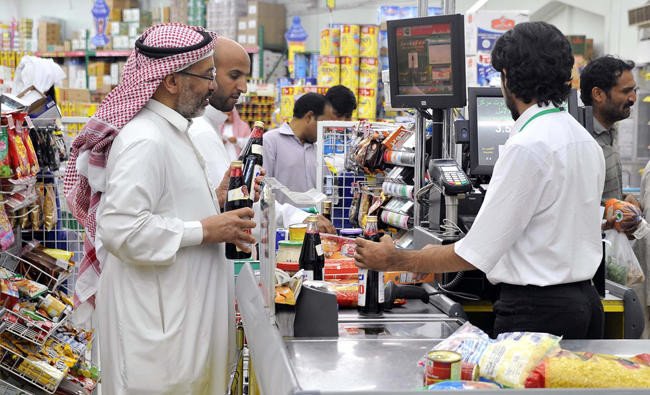 Riyadh – From now on, shops and businesses in Saudi Arabia can stay open during prayer times, according to a circular issued by the Council of Saudi Chambers on Thursday.

Earlier, it was mandatory to keep all the shops closed for at least 30 minutes during the five Muslim prayer times. Hence, the latest decision has formally ended the decades-old law. Moreover, the shops and malls were getting over-crowded with the long waiting lines and queues, which posed a great risk of spread of coronavirus. The decision also includes preventive measures to maintain the health of shoppers and the business owners.

“To prevent crowding, gatherings, long waiting under preventive measures to fight coronavirus and to maintain the health of shoppers, we urge shop owners and businesses to remain open through all working hours, including prayer times”, Okaz newsagency quoted a circular by the official business federation.

The federation also added that the decision was taken after proper discussion with the relevant authorities, whilst keeping the necessary conditions to allow the businesses to operate during the prayer times.

One of the conditions is to keep the workers on the rotational basis, so that it won’t impede workers, shoppers and customers from performing the prayers on time.

Shariah Debate: Whether to keep the shops closed during prayers or not?

There has been debate in the Saudi society whether the commercial businesses should be closed during the prayer times or not. Those who supported the law argued that prayers are significant part of a Muslim’s life, so in order to emphasize its importance, the law is required.

However, those who opposed it have said that there is no basis in Islamic Shariah to keep the shops closed during the prayers, as people would face emergency situations like the cars would run out of gas, or someone may need medicines.

Former Director of the Committee for the Promotion of Virtue and the Prevention of Vice (CPVPV) Shaykh Ahmad Al-Ghamdi said that, in 1987, the executive regulations of the CPVPV were issued by the General President of the Commission that would empower the religious police to urge people to attend the call for prayers, and to make sure that the sales should not take place during the prayer times.

Shaykh Al-Ghamdi said, that the law was meant to be applicable to only the Friday prayers, however, most of the members of the commission opted to apply it to all prayers of the day.

In January 2020, Makkah newspaper quoted Dr. Issa Al-Ghaith who is a member of the Saudi Arabia’s Shoura Council and the King Abdul Aziz Center for National Dialogue, where he argued that closing of the shops and businesses during the prayer times has no religious or legal basis.

“There is no legal base for closing shops for prayer after amending the bylaws of the authority, noting that forcing shops to close their doors and people to pray right at the beginning of prayer time, and to do this in a mosque, stands no ground neither in Shariah nor in law”, Dr. Al-Gaith said. “It is rather a breach of both of them, and an infringement on people’s religious rights (right of Ijtihad and freedom to follow a reference) and worldly rights (freedom of movement, shopping, benefitting of services round the clock without being forced to abide by judicial matters subject to conflict and differences).” 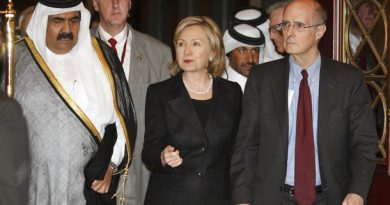 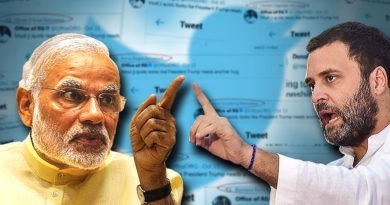 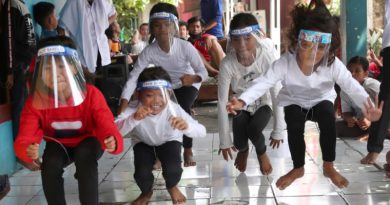