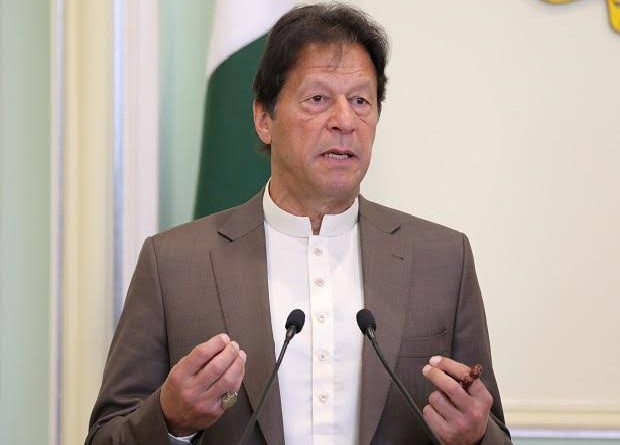 Muzaffarabad (Reuters) – The ruling party of Pakistan’s Prime Minister Imran Khan has won a majority of seats in Pakistan-administered Kashmir’s regional assembly, the head of the election commission announced on Monday.

Analysts say polarisation in Pakistan’s politics pushed the main national parties to focus on the polls in the semi-autonomous region, tightening races in an election that is often overlooked and traditionally won by the national ruling party.

Khan, who came to power in a 2018 election, has faced growing criticism over his management of Pakistan’s economy and his ability to deliver on campaign promises, including pledges to create millions of new jobs and root out corruption.

Kashmir’s outgoing Prime Minister Raja Farooq Haider, of the PML-N, contested two seats, losing one and winning the other by only 300 votes.

Two local groups each won a single seat, Sulehria said, while the result from one constituency had been withheld.

Sulehria dismissed accusations, mainly from the PML-N, that Khan’s party had rigged the election.

“We have fulfilled our promise to conduct free, fair and transparent elections,” he told journalists in Muzaffarabad, the capital of Pakistan-administered Kashmir.

Two workers for Khan’s party died in clashes with PPP supporters on election day, police said, but the polls were otherwise peaceful.

Four soldiers involved in securing the vote also died when their vehicle plunged into a mountain ravine, the army said.

Khan congratulated his party’s winning candidates and thanked voters in a tweet following the announcement of results.

“I want to thank the (people) … for placing their trust in the PTI through their votes,” he wrote. “We will focus on bringing the (people) out of poverty.”

The disputed Himalayan region of Kashmir is divided between arch-rivals Pakistan and India. The two nuclear powers claim the valley in full and have fought two of their three wars over Kashmir dispute.

Half of Iranian government employees to work remotely amid coronavirus: Rouhani 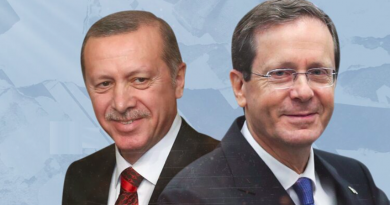