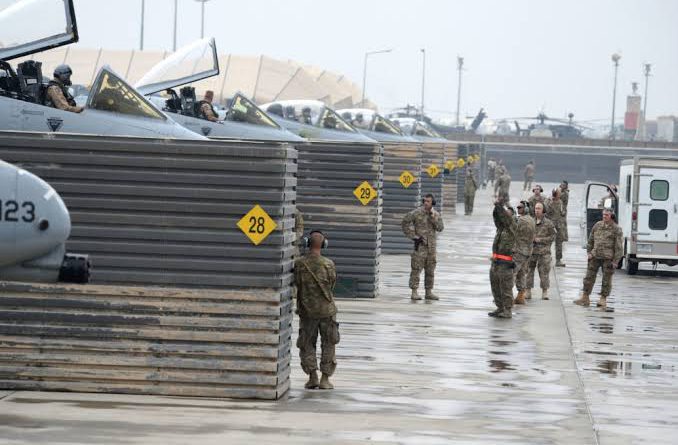 Washington (Reuters) – The United States has completed the withdrawal of its forces from Afghanistan, U.S. officials told Reuters on Monday, following a chaotic airlift nearly 20 years after it invaded the country in the wake of the Sept. 11, 2001, attacks on America.

More than 122,000 people have been airlifted out of Kabul since Aug. 14, the day before the Taliban regained control of the country two decades after being removed from power by the U.S.-led invasion in 2001.

The U.S. officials, speaking on condition of anonymity, spoke to Reuters after the U.S. last troops sent to evacuate Americans and Afghans at risk following the Taliban’s return to power flew out of the capital Kabul.

The United States and its Western allies scrambled to save citizens of their own countries as well as translators, local embassy staff, civil rights activists, journalists and other Afghans vulnerable to reprisals.

The evacuations became even more perilous when a suicide bomb attack claimed by Islamic State – enemy of both the West and the Taliban – killed 13 U.S. service members and scores of Afghans waiting by the airport gates on Thursday.

The operation came to an end before the Tuesday deadline set by President Joe Biden, who inherited a troop withdrawal deal made with the Taliban by his predecessor Donald Trump and decided earlier this year to complete the pull-out.

Biden, who faced intense criticism at home and abroad over his decisions, promised after the bloody Kabul airport attack to hunt down the people responsible. 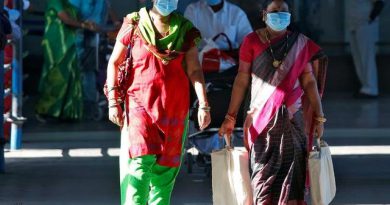 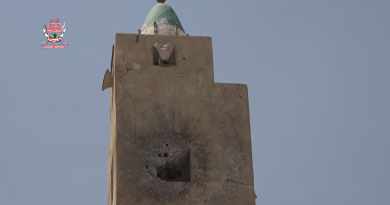 Mosque in Yemen shelled by Iran-backed Houthis, One killed and Four Injured 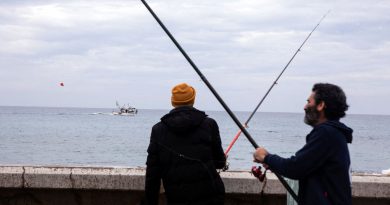