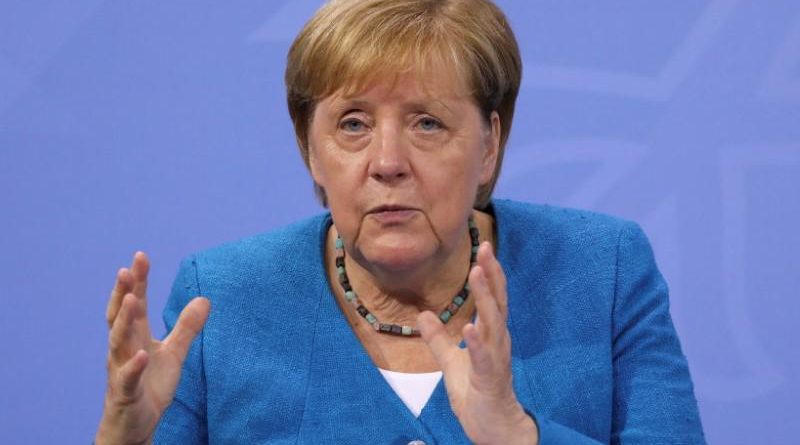 Berlin (Reuters) – German Chancellor Angela Merkel warned on Monday that Afghans fleeing from the Taliban to neighbouring countries could make their way to Europe, in a repeat of the 2015 migrant crisis, if they don’t get sufficient humanitarian assistance.

Speaking to reporters after talks with ministers on plans to evacuate thousands of Afghans for whom Germany has responsibility, Merkel said the fall of Kabul to Taliban insurgents was a bitter development.

“Since the withdrawal of foreign troops from Afghanistan we have had to watch the Taliban, with breathtaking speed, province for province, town for town, reconquer the entire country,” she said. “This is an absolutely bitter development: Bitter, dramatic and awful, especially for the people in Afghanistan.”

Germany opened its borders six years ago to more than 1 million migrants, mainly Syrians and Iraqis, fleeing war and poverty – a bold move that won Merkel plaudits abroad but which proved controversial at home and eroded her party’s standing.

“We need to make sure that the many people who have big worries and concerns, even though they have not worked with German institutions, have a secure stay in countries neighbouring Afghanistan,” Merkel said.

“We should not repeat the mistake of the past when we did not give enough funds to UNHCR and other aid programmes and people left Jordan and Lebanon towards Europe.”

Cuts to international funding were blamed as one of the factors that prompted the exodus of Syrian refugees from camps in Lebanon and Jordan in 2015.

Merkel, in power since 2005, plans to stand down after Germany’s Sept. 26 federal election. Armin Laschet, the chancellor candidate of the Christian Democrat (CDU) party who will most likely succeed Merkel, said Afghanistan was NATO’s biggest fiasco since it was formed.

Merkel had earlier told a closed meeting of the CDU that those needing evacuation included 2,500 Afghan support staff as well as human rights activists, lawyers and others whom the government sees as being at risk if they remained in the country, up to 10,000 altogether.

Foreign Minister Heiko Maas said Germany was seeking to evacuate as many people at risk as it could, adding that NATO allies had misjudged the situation when they thought Afghan government forces could hold back the Taliban unaided.

“We want to get as many people out of the country as quickly as possible,” Maas told reporters outside the Foreign Ministry, in remarks echoed by Finance Minister Olaf Scholz.

Scholz, who like Maas is of the centre-left Social Democratic Party, said: “The goal is an air bridge to save as many people as possible. The international community must now stand together to support neighbouring countries of Afghanistan. A large refugee movement will begin soon.” 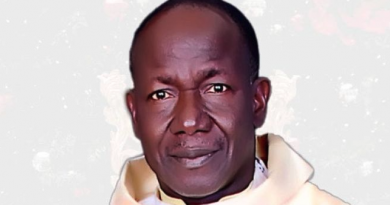 Catholic priest burned to death, another shot in north Nigeria 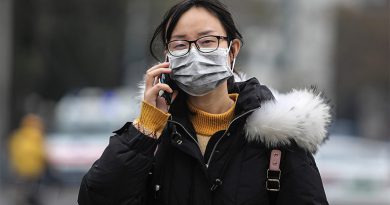 WHO expects coronavirus cases to rise in China 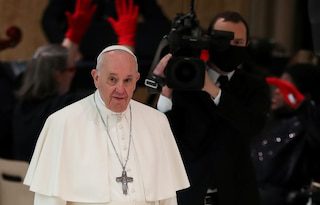