Ankara (Reuters) – Turkish President Tayyip Erdogan said on Thursday that Turkey’s ties with the United States were not healthy and that Washington needed to “sort out” issues over Ankara’s purchase of Russian S-400 defence systems, according to broadcaster Haberturk.

Ties between the NATO allies struck a low point earlier this year when Washington sanctioned the Turkey’s defence industry over the S-400s. It has also expelled Ankara from its F-35 jet programme, where it was a buyer and manufacturer.

“I cannot say that a healthy process is running in Turkish-American ties… We bought F-35s, we paid $1.4 billion and these F-35s were not given to us. The United States needs to first sort this out,” Haberturk quoted Erdogan as telling reporters after attending the UN General Assembly in New York.

Erdogan said Ankara would meet its defence needs from elsewhere if Washington did not help.

Turkey had hoped to forge cooperation with the United States over Afghanistan after NATO’s withdrawal by operating Kabul airport, but had to revise its original plan after the Taliban’s rapid takeover of the country.

Erdogan has since been critical of the U.S. withdrawal decision, saying Washington had to “pay the price” for its move.

The two countries should work together as friends but “the current direction does not bode well”, Erdogan said, adding he and U.S. President Joe Biden had not “started off right”. 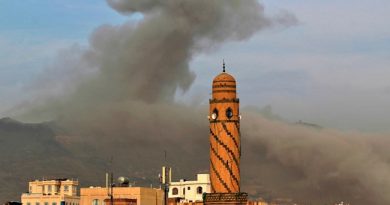 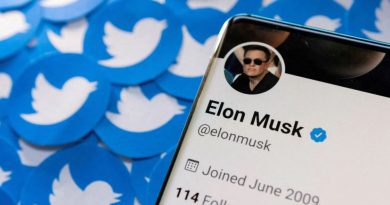 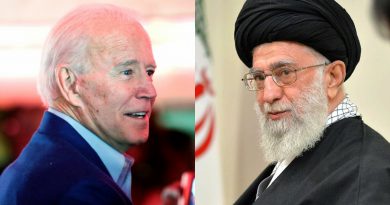