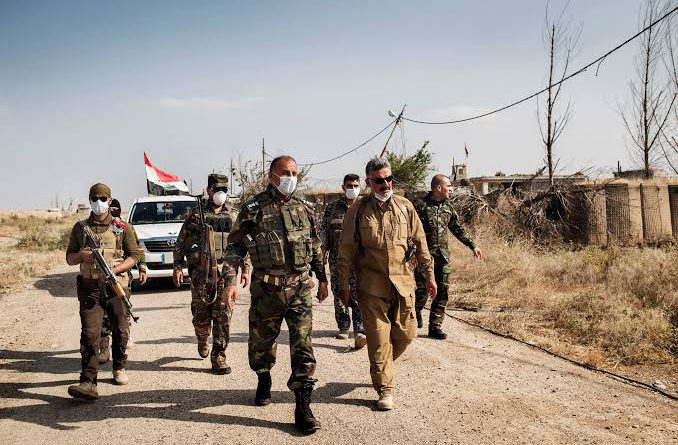 Kirkuk (Reuters) – Islamic State militants on Monday claimed responsibility for an overnight attack on Sunday on a guard post near the city of Kirkuk that police sources said killed 10 Iraqi policemen and wounded four.

Islamic State, whose militants are active in the area, claimed responsibility for the attack through its Amaq News Agency on Telegram.

The sources said the attackers clashed for two hours with police stationed at a village in the town of Rashad, 30 km (18 miles) southwest of Kirkuk.

Separately, at least three Iraqi soldiers were killed and one was wounded on Sunday when gunmen attacked an army checkpoint southeast of the Iraqi city of Mosul, security sources said.

Despite the defeat of the Islamic State militant group in 2017, remnants switched to hit-and-run attacks against government forces in different parts of Iraq. 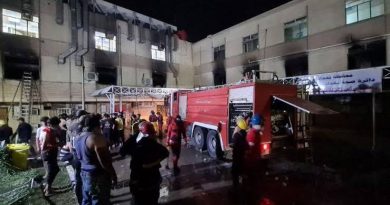 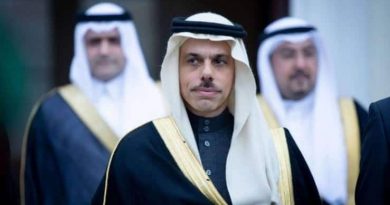 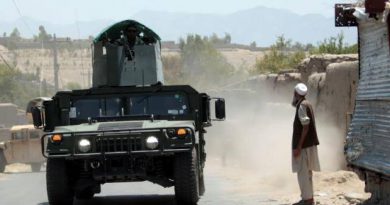