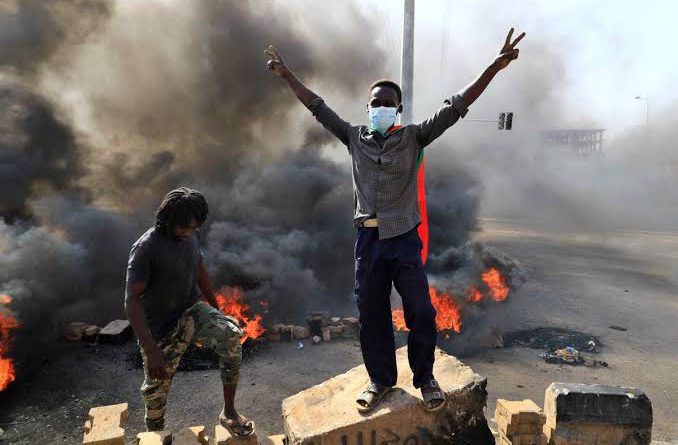 Khartoum (Reuters) – Security forces shot dead three people during nationwide protests in Sudan on Saturday, a doctors committee said, as hundreds of thousands of people demanded the restoration of a civilian-led government after a military coup.

In Khartoum, security forces used tear gas and gunfire to try to disperse a huge crowd after protesters had been setting up a stage and discussing the possibility of a sit-in, said a Reuters witness.

The Central Committee of Sudanese Doctors said three protesters were shot dead by security forces in the capital Khartoum’s twin city of Omdurman. It said 38 people were injured, including some by gunfire.

An eyewitness in Omdurman said they heard gunshots and saw people being carried away bleeding from the direction of the parliament building.

Sudanese police denied shooting protesters during the demonstrations, saying on state TV that one policeman sustained gunshot wounds. A representative of the military was not immediately available to comment.

“This has been a miscalculation from the start and misunderstanding of the level of commitment, bravery, and concern the street has about the future of Sudan,” said Jonas Horner of the International Crisis Group.

Protesters carried Sudanese flags and chanted “Military rule can’t be praised” and “This country is ours, and our government is civilian” as they marched in neighbourhoods across Khartoum.

People also took to the streets in cities in central, eastern, northern and western Sudan. Crowds swelled to the hundreds of thousands in Khartoum, said a Reuters witness.

“The people have delivered their message, that retreat is impossible and power belongs to the people,” said protester Haitham Mohamed.

The United States and the World Bank have frozen assistance to Sudan, where an economic crisis has seen shortages of food and medicine and where nearly a third of the population are in need of urgent humanitarian support.

While Western states have denounced the coup, Sudan’s regional allies Saudi Arabia, the United Arab Emirates and Egypt have emphasized the need for stability and security.

Saudi Foreign Minister Prince Faisal bin Farhan Al Saud told Reuters that the kingdom hopes all sides in Sudan can engage in a dialogue and chart a path forward.

Civilian-appointed cabinet ministers supported the protests in a statement, and said the military “will not find free Sudanese or true democratic revolutionary forces to be their partners in power.”

In central Khartoum there was a heavy military deployment of armed troops that included the army and the paramilitary Rapid Support Forces.

Security forces had blocked roads leading to the defence ministry complex and the airport.

With Saturday’s daths, at least 14 protesters have been killed in clashes with security forces this week, raising fears of a full-blown crackdown.

Unlike in previous protests, many people carried pictures of Hamdok, who remains popular despite an economic crisis that had worsened under his rule.

“Hamdok is supported by the people. If Hamdok takes the country that’s okay,” said Mohamed, a member of a neighbourhood resistance committee.

With internet and phone lines restricted by the authorities, opponents of the coup mobilised for the protest using fliers, SMS messages, graffiti, and neighbourhood rallies.

Neighbourhood-based resistance committees, active since the uprising against deposed President Omar al-Bashir that began in December 2018, have been central to organising despite the arrests of key politicians.

Burhan has said he removed the cabinet to avert civil war after civilian politicians stoked hostility to the armed forces.

He says he is still committed to a democratic transition, including elections in July 2023.

“Rule is based on a combination of consent and coercion,” said Sudanese analyst Magdi El Gizouli. “Burhan has no consent and is unable to coerce the multitudes on the street into submission.” 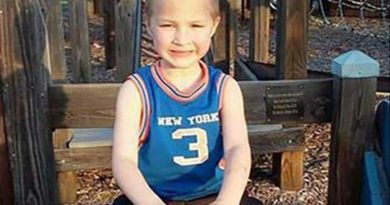 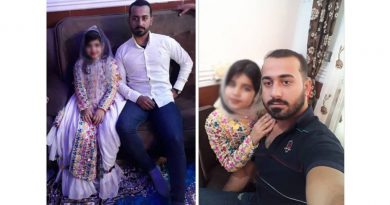 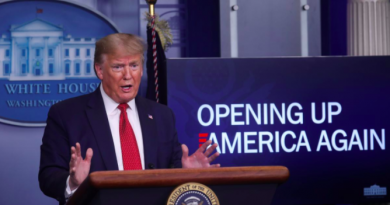