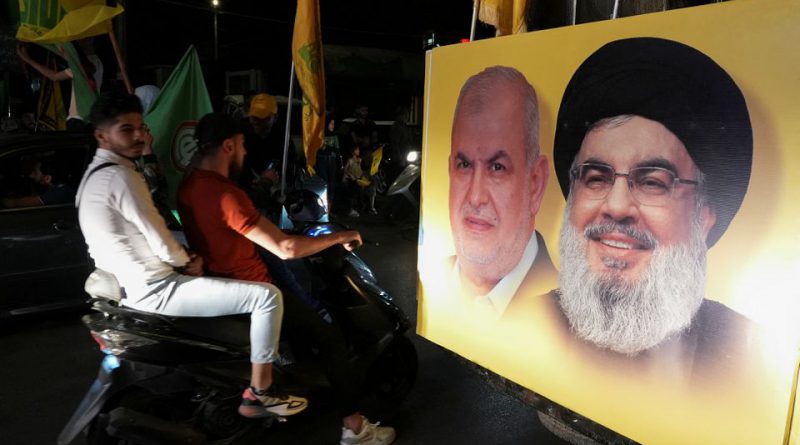 Beirut (Reuters) – Iran-backed Hezbollah has been dealt a blow in Lebanon’s parliamentary election with preliminary results showing losses for some of its oldest allies and the Saudi-aligned Lebanese Forces party saying it had gained seats.

With votes still being counted, the final make-up of the 128-member parliament has yet to emerge. The heavily armed Shi’ite Muslim group Hezbollah and its allies won a majority of 71 seats when Lebanon last voted in 2018.

The current election is the first since Lebanon’s devastating economic meltdown blamed by the World Bank on ruling politicians after a huge port explosion in 2020 that shattered Beirut.

One of the most startling upsets saw Hezbollah-allied Druze politician Talal Arslan, scion of one of Lebanon’s oldest political dynasties who was first elected in 1992, lose his seat to Mark Daou, a newcomer running on a reform agenda, according to the latter’s campaign manager and a Hezbollah official.

Initial results also indicated wins for at least five other independents who have campaigned on a platform of reform and bringing to account politicians blamed for steering Lebanon into the worst crisis since its 1975-90 civil war.

Whether Hezbollah and its allies can cling on to a majority hinges on results not yet finalised, including those in Sunni Muslim seats contested by allies and opponents of the Shi’ite movement.

Gains reported by the Lebanese Forces (LF), which is vehemently opposed to Hezbollah, mean it would overtake the Hezbollah-allied Free Patriotic Movement (FPM) as the biggest Christian party in parliament.

The FPM has been the biggest Christian party in parliament since its founder, President Michel Aoun, returned from exile in 2005 in France. Aoun and LF leader Samir Geagea were civil war adversaries.

The LF, established as a militia during Lebanon’s 15-year civil war, has repeatedly called for Hezbollah to give up its arsenal.

An opposition candidate also made a breakthrough in an area of southern Lebanon dominated by Hezbollah.

“It’s a new beginning for the south and for Lebanon as a whole,” Jradi told Reuters.

Nadim Houry, executive director of Arab Reform Initiative, said the results of 14 or 15 seats would determine the majority.

“This is a clear loss for the FPM. They maintain a bloc but they lost a lot of seats and the biggest beneficiary is the Lebanese Forces. Samir Geagea has emerged as the new Christian strongman.”

The next parliament must nominate a prime minister to form a cabinet, in a process that can take months. Any delay would hold up reforms to tackle the crisis and unlock support from the International Monetary Fund and donor nations. 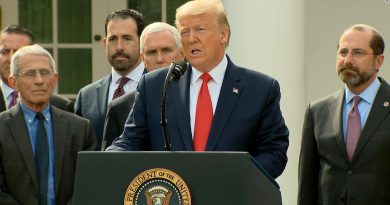 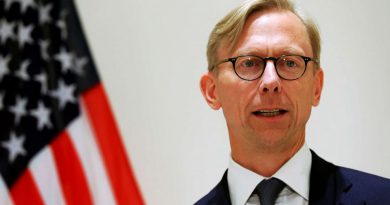 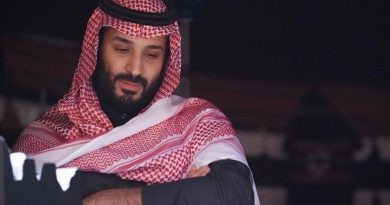 A New Saudi Arabia in the New Middle East