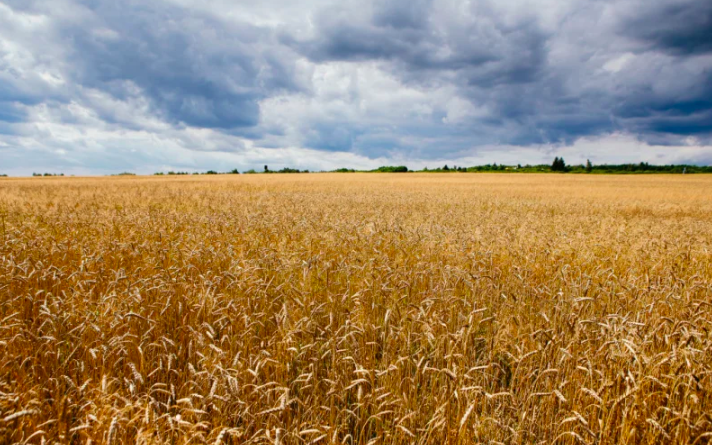 Ankara (Reuters) – Kyiv’s ambassador to Ankara said on Friday Turkish buyers were among those receiving grain that Russia stole from Ukraine, adding he has sought Turkey’s help to identify and capture individuals responsible for the shipments.

Russia and Ukraine account for nearly a third of global wheat supplies, while Russia also heavily exports fertilizer and Ukraine corn and sunflower oil. But Ukrainian grain shipments from its Black Sea ports have stalled since Russia invaded, with some 20 million tonnes of grain stuck.

Ambassador Vasyl Bodnar said Russia was shipping the stolen grains out of Crimea, which it annexed in 2014, and added Kyiv was working with Turkey and Interpol to find the culprits.

“Russia is shamelessly stealing Ukrainian grains and getting it out from the invaded Crimea. These grains are being shipped to foreign countries, including Turkey,” he told reporters in Ankara.

“We have made our appeal for Turkey to help us and, upon the suggestion of the Turkish side, are launching criminal cases regarding those stealing and selling the grains,” he said.

The Ukrainian Embassy in Ankara later said the vessels that were involved in the stolen grains shipments were the Nadezhda, Finikia, Sormivskiy, Vera, and Mikhail Nenashev ships. Reuters was not able to independently verify the embassy’s claims.

The Ukrainian embassy in Beirut told Reuters this week Russia had sent its ally Syria some 100,000 tonnes of stolen wheat.

The conflict has fueled a global food crisis, prompting the United Nations to pitch the plan to re-open shipping routes from Odesa and other Ukrainian ports. 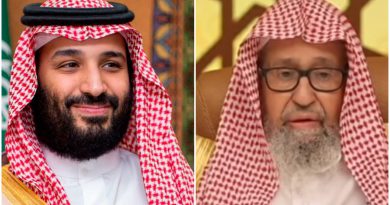 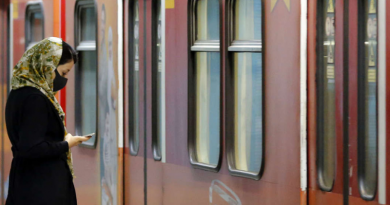 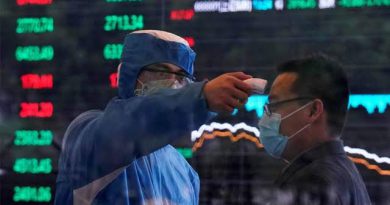