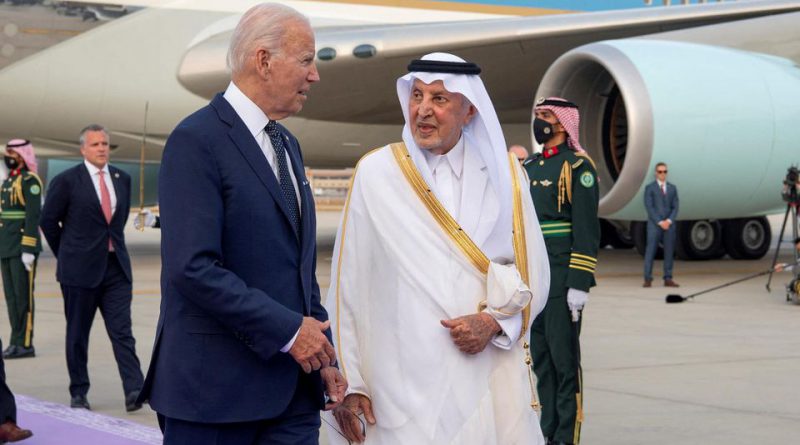 Mecca (Reuters) – U.S. President Joe Biden was welcomed on Friday on arrival in the Red Sea port city of Jeddah by the regional governor, at the start of a visit to the kingdom that is part of a Middle East tour, Saudi state television Al Ekhbariya reported.

Biden was greeted by Prince Khalid al-Faisal, the governor of Mecca province, where the Red Sea port city of Jeddah is located. Other people in the Saudi greeting party including the Saudi ambassador to the United States, Reema bint Bandar Al Saud. 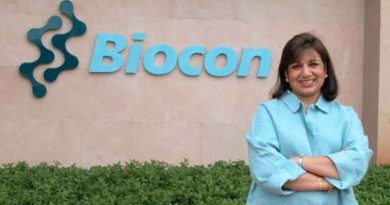 Biocon secures approval to use drug on coronavirus patients 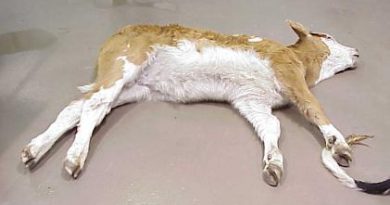 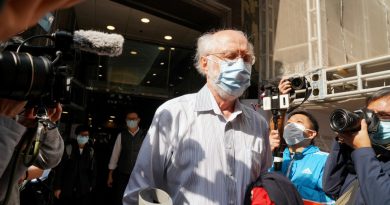