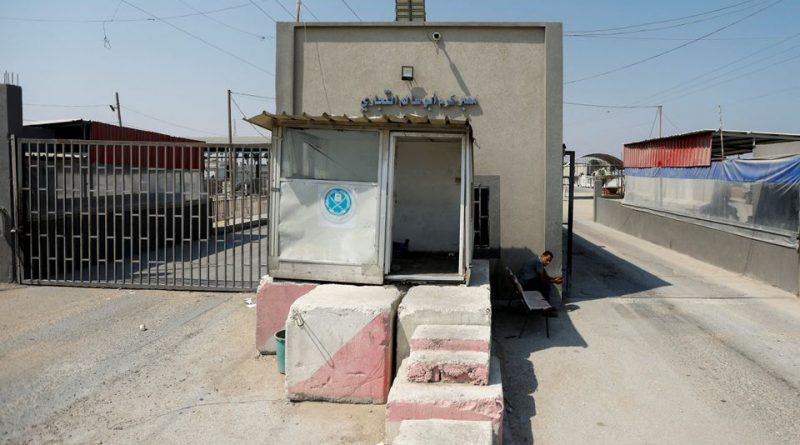 Gaza (Reuters) – Israel on Thursday extended its closure of Gaza crossings, further restricting the movement of people, goods and aid, over what the army said were potential retaliatory attacks following Israel’s arrest of a Palestinian militant leader.

On Monday, Israel arrested Bassam al-Saadi, a senior leader of the Palestinian Islamic Jihad group, during a West Bank raid in the city of Jenin, in which a 17-year-old member of Islamic Jihad was killed. It has since closed off all Gaza crossings and some surrounding roads, citing fears of retaliation.

The militant group declared a full alert among its fighters, implying a threat of imminent retaliation, after footage circulating in Israeli media appeared to show al-Saadi may have been hurt during his arrest.

“We detect the Palestinian Islamic Jihad’s intentions to carry out terrorist attacks,” Nimrod Aloni, commanding officer of the Gaza division, said in a video released by the Israeli military.

The shutdown “will continue as long as necessary,” he said.

The shutdown, which entered its third day on Thursday, has prevented Palestinian workers from crossing into Israel. It has affected 50 patients a day in need of healthcare outside of Gaza, according to the World Health Organisation.

Israeli officials have so far offered no comment on the circumstances of al-Saadi’s arrest, but Israeli media reported on Thursday that a military court extended his detention by eight days.

In a tweet following a security briefing on Thursday, Israeli Prime Minister Yair Lapid said Israel “will act offensively against any organisation that threatens the security of our citizens.”

Since Hamas started governing Gaza in 2007, Israel has maintained a land, air and sea blockade of the strip, citing security concerns.

The recent closures have cut off access for fuel trucks that supply Gaza’s sole power plant, which will have to shut down within 48 hours if the crossings are not reopened, officials warned on Thursday.

Already facing cuts that leave them with just 10 hours of electricity a day, Gaza residents would face further blackouts if the plant stopped operating, leaving the enclave’s only external source of power a daily feed of 120 megawatts that comes from Israel.

“That would have a grave impact on the daily life of over two million people and vital services,” said Mohammad Thabit, of Gaza’s power distribution company.

Residents on the Israeli side have also complained of restrictions on movement.

“We are in contact with Egyptian officials but so far there is no satisfactory result, therefore, the full alert status remains,” said Daoud Shehab, an Islamic Jihad spokesman.

Abdel-Latif Al-Qanoua, a spokesman for Hamas, the militant group that rules Gaza, condemned Israel’s closures and said his group had also been in talks with mediators.

“We will not accept the continued closure of crossings and the policy of collective punishment,” he said. 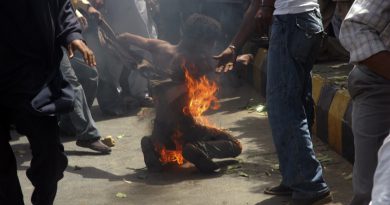 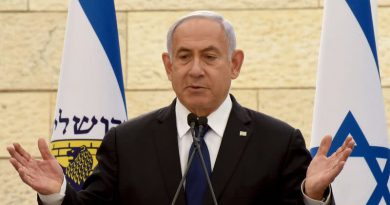