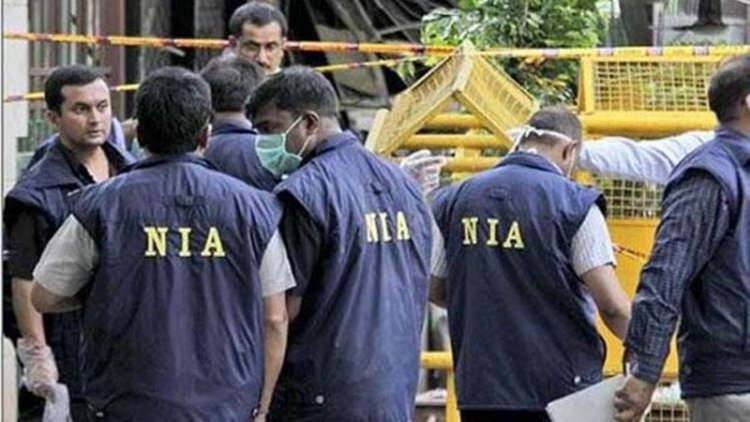 New Delhi — In a massive nationwide crackdown against Islamists of the Popular Front of India (PFI) organization in the wee hours of Thursday, over 100 members and functionaries were arrested by India’s premier National Investigation Agency (NIA) in collaboration with state agencies.

NIA and the Enforcement Directorate (ED) conducted searches at several places in Andhra Pradesh, Telangana, Uttar Pradesh, Kerala, Karnataka, Tamil Nadu, and other states as part of a significant campaign against the PFI.

More than ten states have seen the arrests. This effort is being closely monitored by the Home Ministry as well. According to sources, two PFI members were also detained in Lucknow.

Searches are being conducted at the locations of persons who are allegedly involved in funding terrorism, setting up training camps, and radicalizing people to join banned organizations as part of the “biggest ever investigation to date”.

These searches are being carried out at the homes and workplaces of those who organize training camps, support terrorism, and radicalize individuals to join banned organizations.

Shaheen Bagh and Ghazipur in Delhi were among the locations of the arrests.

Other nine PFI-related suspects were detained by Assam Police all around the state.

“Last night, Assam police and NIA together conducted operation in the Hatigaon region, Guwahati, and detained 9 men across the state affiliated with PFI”, a senior police official informed ANI.

The searches were conducted by more than 200 NIA officers and members of the raid team. Workers from PFI and SDPI who were protesting an NIA raid in Mangaluru were detained by the Karnataka Police.

Sources informed ANI that, the NIA and ED are conducting raids at the homes of PFI leaders from midnight, including the home of OMA Salam, PFI chairman, in Manjeri, Malappuram district, as well as at PFI offices. While the raids are taking place, PFI employees have protested in front of OMA Salam’s Malappuram home.

PFI’s Kerala state General Secretary said, “NIA and ED conducted raids in various offices of PFI in Kerala. Raids are happening across 50 locations and also at the leader’s house”.

Searches have been started by NIA officials in a number of places, including Madurai, Theni, Dindigul, Ramanathapuram, Cuddalore, Thirunelveli, and Tenkasi. These raids are being conducted at premises connected to PFI and SDPI.
The NIA is questioning Pyaz Ahmed, the PFI district head for Cuddalore, Yasser Arafat, and the Madurai district secretary.

On September 18, the NIA conducted a number of raids across various Andhra Pradesh districts, and PFI members were apprehended for questioning in relation to inciting violence and engaging in unlawful activities. A man was given a notice to appear at the NIA headquarters in Hyderabad after officials conducted a raid on a home in Telangana’s Nizamabad district. In the districts of Nizamabad, Kurnool, Guntur, and Nellore, up to 23 NIA teams conducted simultaneous searches.

PFI is a hardcore Muslim Brotherhood-influenced organization that draws its inspiration from Hamas and Palestine Jihad. The group is infamous in India for instigating violence, protesting and conspiring against the state. 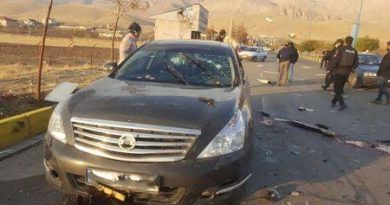 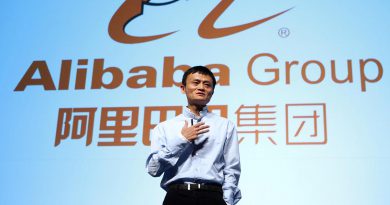 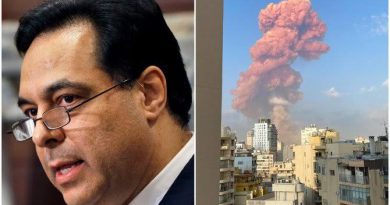