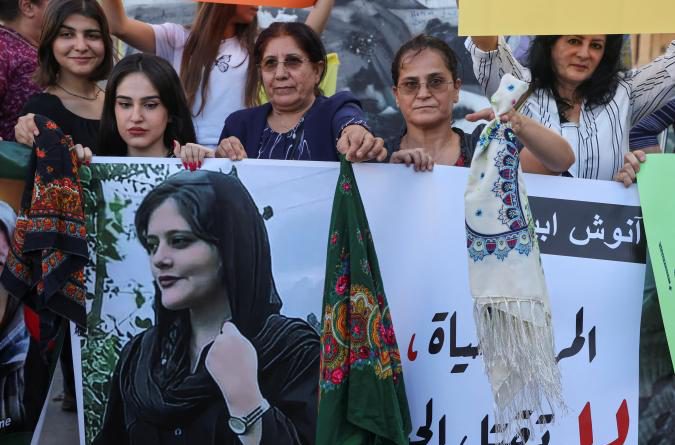 Iranian women had been opposed to the policies of the Islamic regime that could restrict their freedoms from day one.

On September 16, the Iranians awoke to the reports of Mahsa Amini, a 22-year-old Kurdish girl, being killed at the hands of ‘morality police’ over Islamic dress code violations. The incident has sparked a public outcry. Protests have broken out nearly in every nook and cranny in the country.

The Iranian people, bearing the brunt of repression and economic squeezes mainly caused by the regime’s malign behavior and regional misadventures, have taken to the streets in protests—showing an unprecedented defiance, with women at the center stage.

The Iranian regime always uses certain tactics to address such issues. On the ground, it either uses excessive force to silence the angry masses and put down their uprisings or take some measures aimed at quelling the simmering anger. There’s a common denominator between those tactics: Deception.

Following the 1979 Islamic revolution, the hijab gradually became mandatory. Ruhollah Khomeini declared in 1979 that women should follow Islamic dress code. His statement sparked protests in Tehran on International Women’s Day 1979, which were met with government assurances that the statement was only a recommendation. In 1980, hijab became mandatory in government and public offices, and in 1983, it became mandatory for all women. This sequence of events is telling.

Iranian women had been opposed to the policies of the Islamic regime that could restrict their freedoms from day one. And they took to the streets in protest. On the other hand, the regime had started enforcing its ideological agenda, whose core pillar is the dissemination of morality. But as a nascent regime, it didn’t have the necessary power at that time to completely enforce hijab for fear of a massive public outcry that could have spiraled out of control and toppled the newly established regime.

Thus, we have ‘the deceptive regime versus defiant women’ binary. And this formula has continued to shape the relationship between the clerical regime and a large portion of Iranian women so far.

This bitter vortex of deception started very early after the revolution. Khomeini had promised an inclusive government, with politicians from all background taking part. But his schemes sought—and successfully implemented—the exact opposite.

According to analyst Sohrab Ahmari, Khomeini had his sights set on total power. By the end of its first decade, the Islamic Republic had demolished labor unions, outlawed opposition, closed down newspapers, and executed thousands, including many of its former leftist allies. Khomeini’s rule unleashed an implacable exclusionary dynamic that was inherent in his theocratic project.

When he took over, exclusionary wave after exclusionary wave followed. His coalition’s non-Islamist elements were the first to be betrayed. The revolution then began to devour itself, as Khomeini purge hard-core Islamists who had been among the architects of the theocratic regime but had become political liabilities. Ironically, Khomeini had wiped out his own allies, those who accompanied him on the flight from Paris to Tehran, including Hassan Lahouti Eshkevari, who was reportedly poisoned on Khomeini’s orders.

Thus, the ‘revolution took hold, ushering in an era of unspeakable repression, authoritarianism and violation of human rights. But the Iranian people didn’t remain silent. They have risen up since the start of the revolution. There has always been a thread of defiance lining side by side with the clerics’ line of deception.

During the many protests that have broken out in Iran, women have displayed defiance, sending messages of rejection with their words and actions. In fact, Mahsa Amini isn’t the first female icon down this path.

Many Iranian women have lost their lives—either because of the regime’s deception (about granting Iranians freedom under the auspice of Islamic government; achieving justice or even upholding human rights) or due to their heroic defiance of a brutal and ruthless regime.

Social media platforms are awash with photos showing Iranian women taking off and burning their headscarves in protest.

In 2009, there was another Mahsa Amini. The regime horrendously killed Iranian teen Neda Agha-Soltan. Amini was killed at a detention facility while Agha-Sultan was killed on the street.

Amini was killed because of defying the regime’s ‘standard of morality’ embodied in hijab while Agha-Sultan was killed for participating in the protests against the 2009 rigged presidential election that had granted former president Mahmoud Ahmadinejad four more years in office.

These two stories of Amini and Agha-Sultan are richly telling about extrajudicial killings, repression of women, violation of human rights and—more importantly—defiance versus deception “binary” that has coexisted since the start of the revolution to this day.

They are full of ironies and paradoxes that we hope could turn into epics and immortal glories. Neda, a Persian name meaning ‘voice’ in English may be silenced for a while, but her sister Mahsa—or Zhina—woke up the entire Iranian people in defense of her. It’s a battle in which we hope defiance beats deception.

Mostapha Hassan Abdelwahab is the former editorial manager of the English edition of the Baghdad Post. He is focusing on Iraq, Iran and political Islam movements, with articles posted on the Herald Report, Vocal Europe, the Greater Middle East and other platforms. 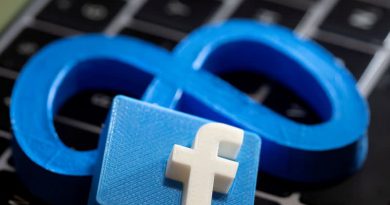 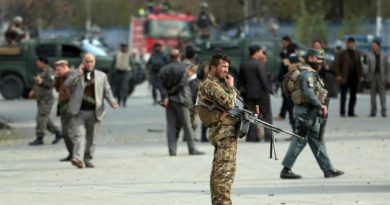 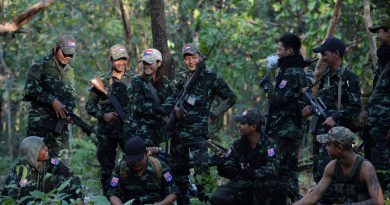