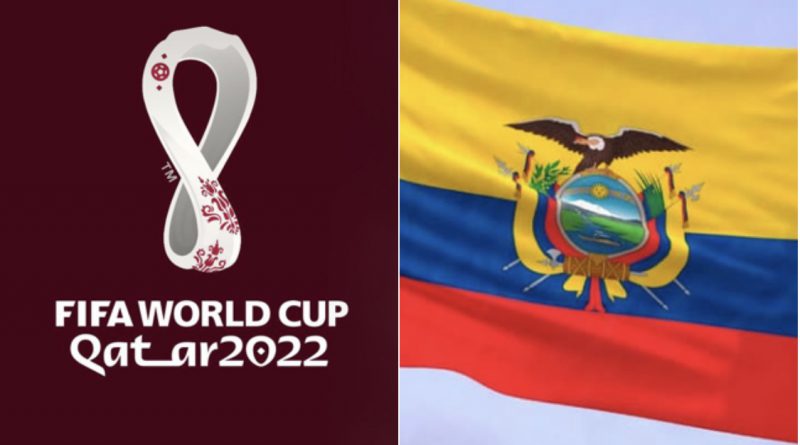 Taha said, “Qatar bribed eight Ecuadorian players $7.4 million to lose the opener (1-0 2nd half). Five Qatari and Ecuador insiders confirmed this. We hope it’s false. We hope sharing this will affect the outcome. The world should oppose FIFA corruption”.

Qatar has been accused to have ‘bought’ the hosting rights, as there have been multiple investigations into the tiny Sheikdom’s successful 2010 bid.

Qatar has also been accused of bribing FIFA officials upwards of $3 million to secure the hosting rights. Moreover, there are other accusations regarding Qatar that it bribed officials from separate football associations to win their vote, including those of Cameroon, Ivory Coast, and Nigeria.

Qatar denied the claims, and termed them as “allegations”. However, 11 out of the 22 FIFA executive committee members have either been suspended, fined, banned for life on the charges of corruption.

Germany’s 2014 World Cup-winning captain Phillip Lahm, who is also a member of the organizing committee for Euro 2024, wrote an article in The Guardian, and said that he will not be travelling for the FIFA event. He out-rightly called it a “mistake”.

President of the Foundation for Latin American Integration, Aram Aharonian wrote about the letter FIFA president Gianni Infantino sent to the federations participating in the World Cup.

Aharonian said, “Obviously, it does not cite the 6,500 workers killed in the construction of the stadiums or the bribes received by world football leaders to vote for Qatar as host”.

More than 6,500 migrant workers from India, Pakistan, Nepal, Bangladesh, and Srilanka have died in Qatar since it won the right to host the FIFA World Cup. 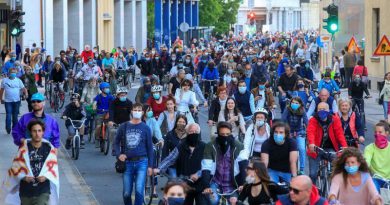 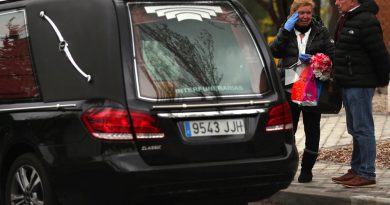 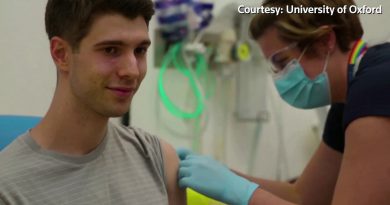