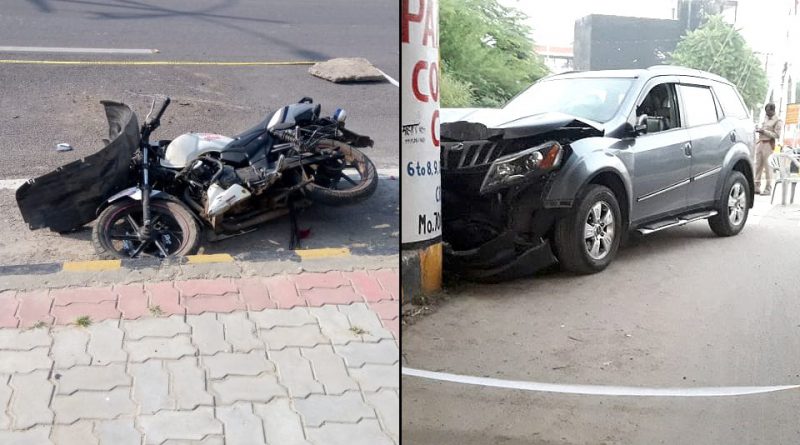 Vivek Tewari, 38, was in his car with his ex-colleague Sana Khan when the incident took place.

Constable Prashant Kumar who fired at the car, and his colleague Sandeep Kumar, were arrested after police registered an FIR on Khan’s complaint.

Director General of police OP Singh said the initial probe suggests Prashant acted wrongly. “Initial findings suggest that the constable acted beyond the limit of self defence,” said Singh, adding that the case of murder has been filed and a fair investigation will be done.

Tiwari was injured on the neck after the constable fired at the car’s windshield.

The vehicle then rammed the pillar of a bridge. More details are awaited.

Tiwari was married to another woman and had two daughters. 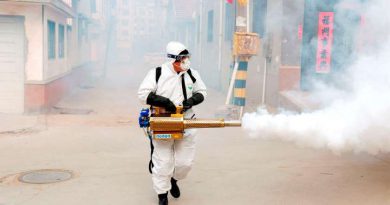 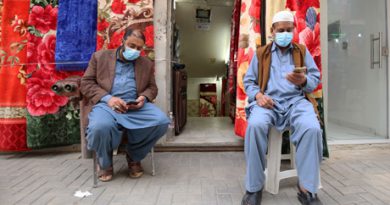 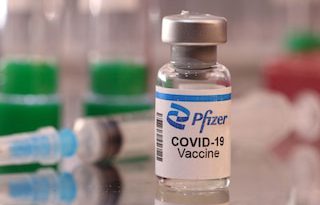