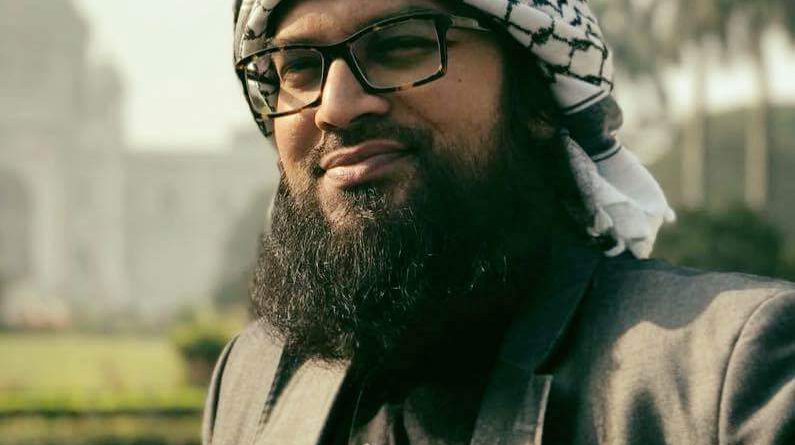 If mosques are not seen as an integral part of Islam, then what are they? Why do the Muslims pray in the mosques? Why do they construct mosques from the very lifetime of Prophet Muhammad (peace be upon him).

They say that the prayers can be prayed anywhere in the world. And that little understanding made them conclude that the mosques (masjids) are not the integral part of Islam.

That’s because all the mosques are within the world – the integral part of Islam. This is just simple reasoning based on what is inferred from the basic statements that are aired.

Then what are the Popes, Purohits and Imaams doing out there? There are too many on the list.

If that is the case, then how only the mosques are in the discussions, while other religious places are not in the news? Are the minarets of the mosques poking the eyes? Just asking. Take it in good humour.

Are Mosques not an integral part of Islam? That would possibly and probably; and plausibly imply that the mosques are not required to pray the congregation prayers.

Toilets are not an integral part of a house since people can take a leak on the highways and pathways. So what can we infer from this? People need not live in the houses, while they can sleep anywhere.

Please check the lovers in the parks; they are almost there. The parks have replaced the bedrooms to many of them. Do you agree with me?

If we go by this analogy, then people don’t need houses, when they can live anywhere anyhow. So, my conclusion is that houses are not an integral part of life.

Houses are not from the essentials to make a living! That’s syncing with the notion that the mosques are not an integral part of Islam. You may find me absurd.

How did some conclude that the mosques are not an integral part of Islam and that a person can pray in any part of the world? They came to this conclusion, because the Prophet of Islam, Prophet Muhammad (sallallaahu ‘alaihi wasallam) said, the whole world is a place of sajdah (prostration), except the graveyard.

They have probably taken only one statement of the Prophet while having ignored too many other statements made by him.

The same Prophet also said: I feel like burning the houses of those men who didn’t join the congregational prayers in the masjid. But I stop myself from doing that, only due to the women and children in there.

So, here the Prophet is expressing the importance of praying in the masjids. He used to lead the congregations for the obligatory prayers in the masjids. And that is an established fact.

Social services, conventions and many activities are undertaken through the masjids. And still, they say that the masjids are not an integral part of Islam! That’s a shocker for the Muslim scholarship.

Everything is taught in great detail by our Prophet. That’s simply impeccable indeed. And still, they say that the masjid is not an integral part of Islam!

If mosques are not seen as an integral part of Islam, then what are they? Why do the Muslims pray in the mosques? Why do they construct mosques from the very lifetime of Prophet Muhammad (peace be upon him).

Why were they constructed by Abraham and Ismael, even before thousands of years before the birth of the Prophet? Prophet Muhammad is the role model for the Muslims. Did the Prophet lead the 5 daily obligatory prayers in his house, or at mosques? Mosques!!! It’s only when the Prophet was travelling, while there was no mosque in the deserts, the Prophet led the congregational prayers in the wilderness.

If prayers are from an integral part of Islam, then the places of prayers cannot be detached from the religion of Islam.

He removed all the idols since the masjid that was built by Abraham was a place that was without idols. And therefore it had to return to its original form while it was built. And that shows what a Masjid is in Islam.

If we go by what they say, it would mean that the prayers can be prayed in any place. So shall we pray in the Parliament?

What are the conditions: The conditions are that the owner or the ones in authority of those places must permit to pray there, and the Muslims may pray there in such a manner that they don’t cause any discomfort to anyone there. Hence the Prophet forbade us from praying in pathways where people have to use them for walking.

So to my dear Muslims, please don’t get into any shopping mall and start praying in the congregation there. The Supreme Court ruling doesn’t mean that you can pray anywhere? Even if they said that the Muslims can pray anywhere, they don’t actually mean that. Then what do they want to say? Never mind.

Having said all of this, here is a reminder to the Muslims: To most of the Muslims in India, you stopped your women from entering masjids, and Allah has humiliated you.

The Prophet didn’t stop the women from praying in the masjids; nor did he forbid well-mannered children from taking the front rows in the masjids. He even had non-muslim guests visiting him inside the masjids. We have started to contradict him, and we are paying the price for that.

Even when the Prophet was in his deathbed, he asked his companions to carry him to the masjid to let him pray his obligatory prayers. He couldn’t even walk then; still, he wanted to pray the obligatory prayers in the masjid itself. And that incident can make any sane person understand the importance of the prayers and the status of the masjids where the prayers are conducted in congregations.

So, if the Muslims want humiliation to be removed, then they must return back to the Deen – religion of Islam, as taught by the Prophet himself.

Prayers are broadly classified into obligatory and voluntary prayers. The obligatory prayers are to be prayed in the masjids only for the men.

For women, they are permitted to pray either in the masjids or in their homes. They have their choice. And the voluntary prayers (for both men and women) may be prayed either in masjids or at homes, or at any place in the world that is clean and suitable for praying.

In the event of not being able to pray in the masjid, the next options are always open. But then prayers are to be offered every day, 5 times a day, until the last breath of one’s life. There’s not a single holiday for prayers. This is from the essence of the word “Islam”, which means “surrender to the will of Allah”. 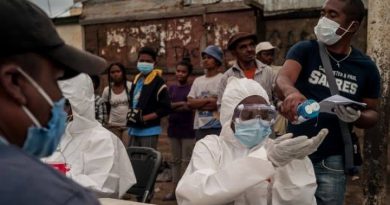 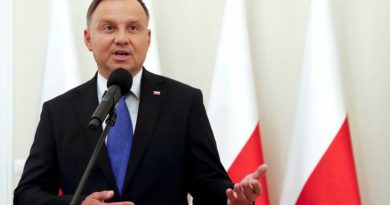 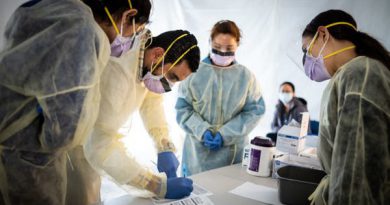