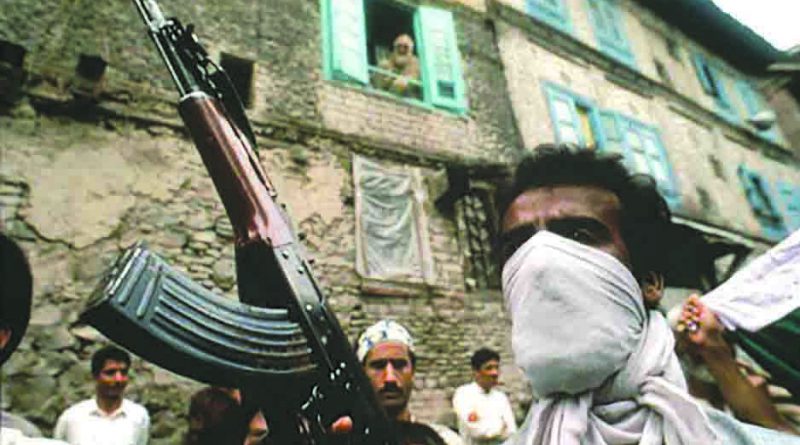 In a scandalous revelation in Indian-ruled Kashmir, a ‘special’ Police officer was arrested on 4 June 2013 for encouraging Kashmiris to join the militant organization and later either raiding them or killing them to receive awards.

Sub-inspector of Police – Shiv Kumar Sharma – and his bodyguard was arrested by the Indian Police for masterminding a terrorist attack on a Police station in Himalayan region in April 2013. The shocking revelation came to light when the five terrorists involved in the attack disclosed Sharma’s name, said Police officer Ashkoor Wani investigating the case.

Another Police officer, who wanted to remain anonymous, told, “two are now the focus of a wider investigation into charges that they convinced local men to become insurgents in Indian Kashmir and then turned them in or killed them to receive rewards and promotions.”

Sharma has a glorious 15-years of history of killing over 68 terrorists and he was awarded India’s highest gallantry award in the past.

He was recruited as a ‘special’ counterinsurgency officer, funded directly by the Indian Home Ministry. He earned great name in the region for hunting down dreaded terrorists and controlling the insurgencies.

However, his arrest shook the Indian authorities who spare no efforts to keep the region safe from the separatist insurgencies.

“It’s shocking news for all of us. He was so effective in fighting against militants,” said another Police officer, who has worked with Sharma.

“He would motivate young men to join militancy through his vast spy network and then get them arrested or even killed to win rewards and promotions,” the second police officer said.

The Guardian quoted human rights activists that Indian Government rewards its army and Police for arresting and killing suspected rebels, however, this has deepened corruption in the police and army.

The activists accuse the security forces of taking bribes, selling military supplies on the black market, and aiding and benefiting from timber smuggling.

Kashmir-based human rights activist, Khurram Parvez, told The Guardian, “the important element in the case is to probe how many of his kills were innocents he lured and recruited as militants”. 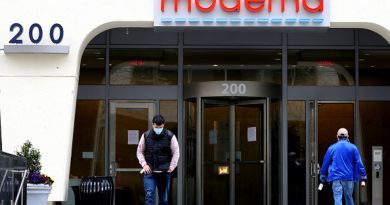 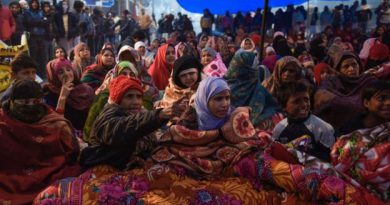 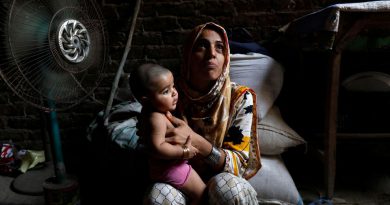