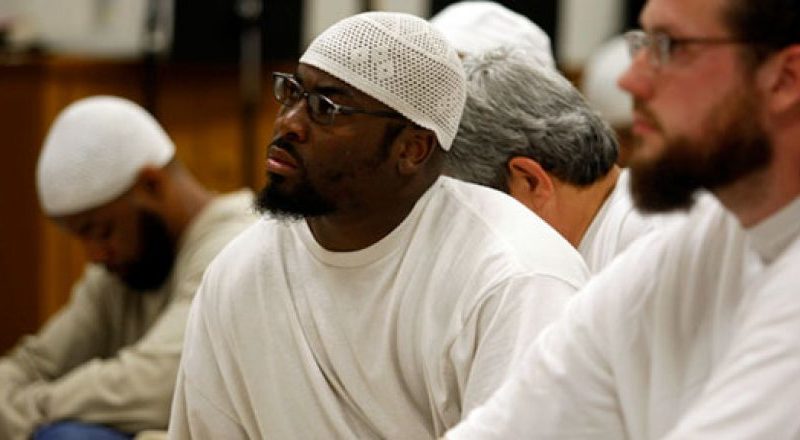 In 1981, the daughter of the Late King Khalid ibn Abdul-Aziz Al-Saud of Saudi Arabia made a generous donation of $1,000,000 US to Shaw University for the building of an Islamic and International Studies Center, including a Masjid, Library, Lecture Halls, and Offices.

Shaw University – called the mother of African-American colleges in North Carolina is the first HBCU in the Southern United States. The Indigenous Muslims to this area, primarily African-American, have served as care-takers and Imams of this Masjid.

When King Khalid Mosque opened on August 19, 1983 the immigrant Muslims who attended North Carolina State University—just 3.3 miles up the road, did not have a Masjid; rather they were still praying in an apartment complex. The king’s daughter donated one million dollars to Shaw University—the HBCU; not N.C. State University a primarily white university.

It was a black man— former Shaw University president Talbert O. Shaw; who vehemently attempted to close the Masjid doors forever. An agreement was reached in 2004 to keep the Masjid open, but the university appropriated the entire bottom floor and part of the second floor.

As for the false narrative ‘the Saudis don’t contribute to our African American communities’ then we say as Hasān ibn Yazid may Allah have mercy upon him said: “We don’t use anything against the liars comparable to history!”

So praise Allah and show some gratitude to His slaves.

May Allah reward the king’s daughter with abundant good for her contribution. 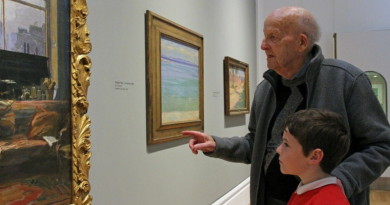 Engaging with the arts may help you live longer 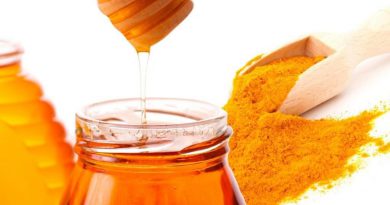 Honey and Turmeric – the powerful antibiotic 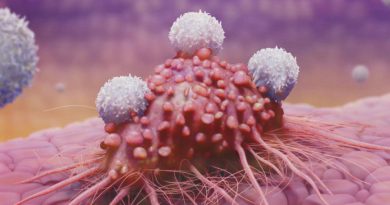 HEALTH: 30 Everyday Activities That Can Cause Cancer